The officer who violently dragged a United Airlines passenger last year says the airline set him up to take a fall, and he believes he was wrongly fired... according to a new suit.

James Long was one of the Chicago aviation officers seen on video yanking Dr. David Dao off his flight in April 2017, and he's suing United -- along with the Chicago Dept. of Aviation (CDA) -- over losing his job.

In the suit, Long says the airline should have known removing Dao from the flight would require "physical force," and says the CDA didn't properly train him for such situations. He also says the CDA's commissioner defamed him by saying he had acted inappropriately during the incident.

Long wants at least $150k in damages and back pay stemming from his firing. As we reported, 2 officers were fired and another resigned months after Dao's dragging. 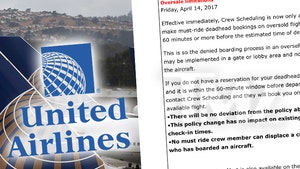 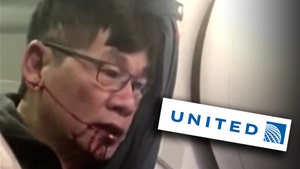