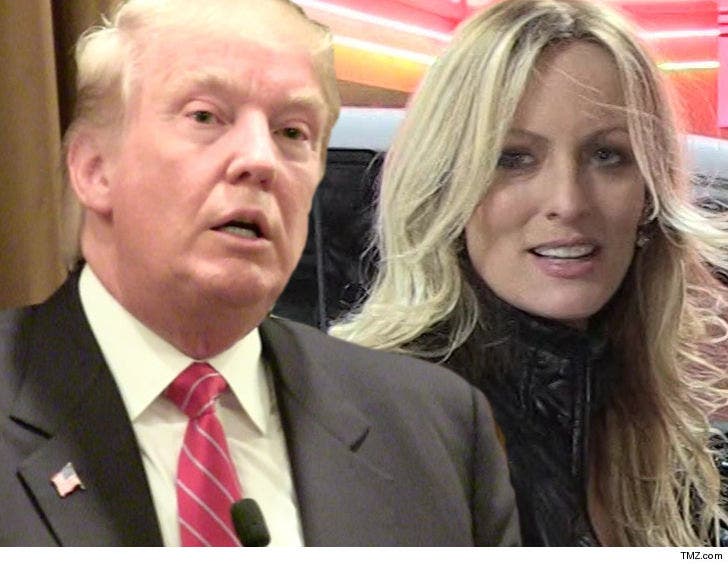 Donald Trump wants to take a break -- from dealing with Stormy Daniels' lawsuit -- and is asking a judge to help him out ... according to new legal docs.

According to the docs ... Trump wants to basically put the case on ice for 90 days, because Cohen is now a part of an FBI criminal investigation, and anything he says could be incriminating.

However, if Cohen pleads the 5th in his criminal case, it screws Trump over in his case with Daniels ... because Cohen is his key witness.

Trump's side argues this puts Cohen in an impossible position, and the only way to make things fair is for him to deal with one case at a time ... and not Stormy's for now.

As we reported ... Stormy's filed suit against the Prez and Cohen in an effort to throw out her infamous "hush" agreement. 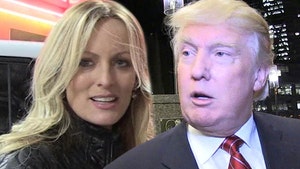 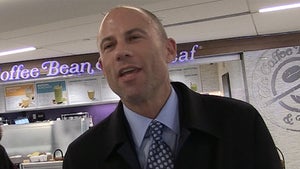