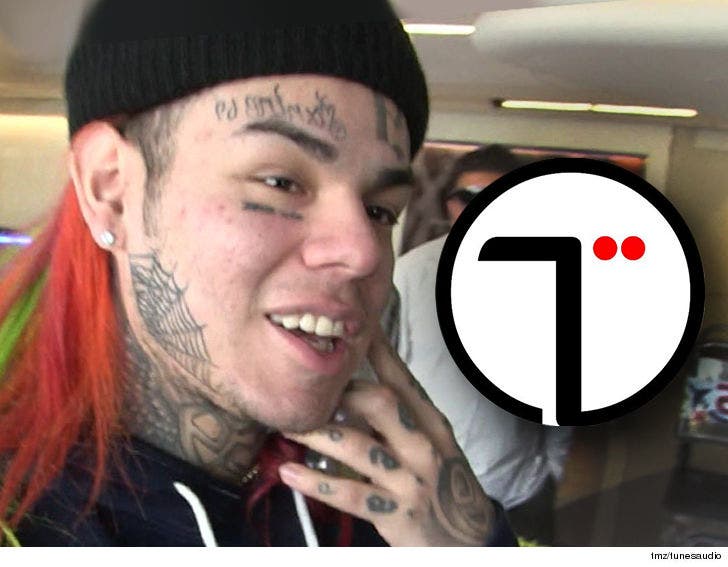 Tekashi69 doesn't need a huge record deal to bring in stacks because we've learned the NYC rapper just scored up to $4.9 million for his own exclusive color of headphones.

TUNES Audio tells TMZ that details are being tweaked, but as part of the deal 6ix9ine will get his own exclusive color of TUNES headphones, which will be red and promoted by the rapper. A percentage of sales will also go to charity.

As for why they're going with 6ix9ine, the company says they think he's the "new proclaimed king of NY" and they're looking to rule the headphones market.

TUNES Audio says they hope to ink more endorsement deals like this one in the future. Cha-ching! 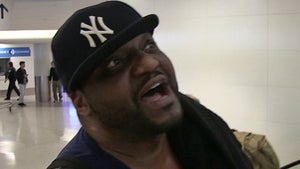