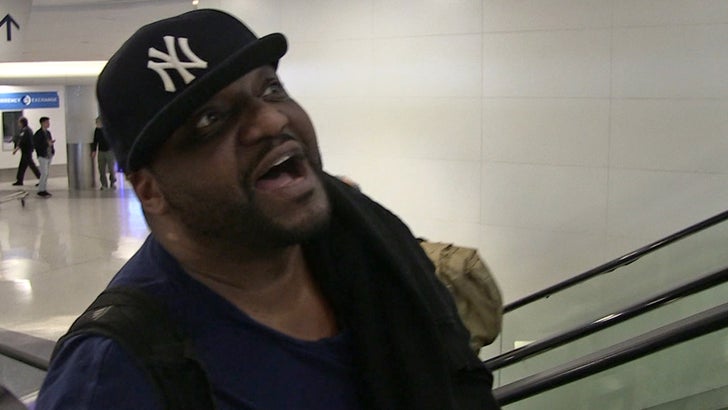 We got the comedian at LAX Sunday and wanted to get his take on Tekashi's new beef ... this time with The Game. As we reported ... Tekashi bragged that "a kid with rainbow hair got the whole industry right now aggravated." Game fired back with a veiled threat. 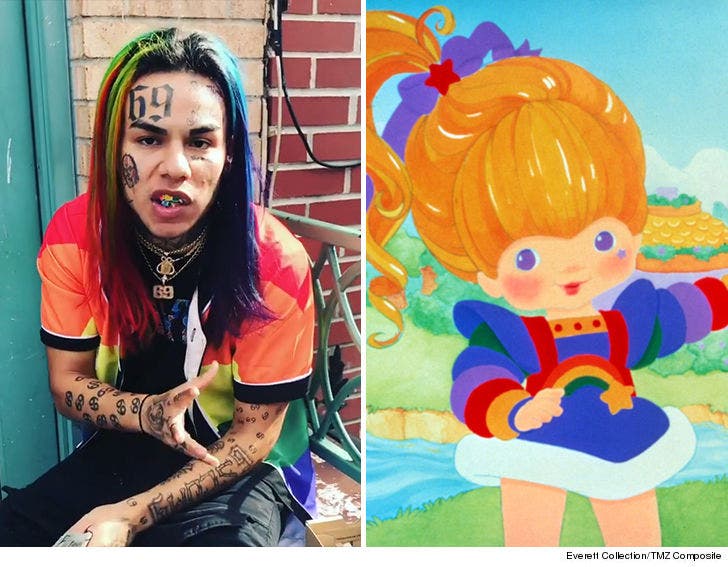 Aries went the LOL route (because, of course) ... comparing Tekashi to the Hallmark character responsible for making the universe bright and beautiful. Some would argue none of that describes Tekashi, but point made ... the dude's a character, to say the least.

Aries also weighs in on pedophile rumors. Tekashi reportedly pled guilty to using a child under 17 in a sexual performance back in 2015. Tekashi's troubles with women have haunted him before. 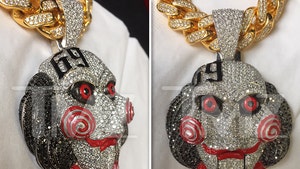