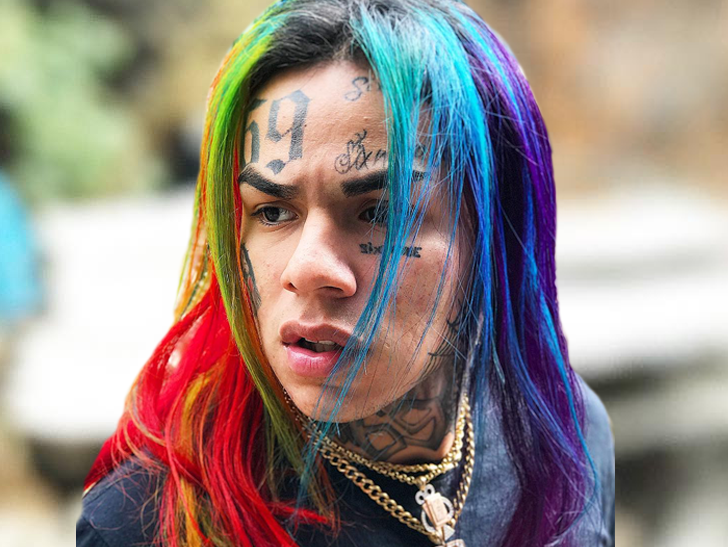 Tekashi69 is still dodging ass-whoopings -- the latest one was nearly at the San Antonio airport, but cops were on scene this time to arrest a gang member who threatened the rapper.

As we reported, Tekashi's Thursday night concert in San Antonio went on as scheduled, despite some serious gang threats. One of the guys who made a threat posted a live feed on Instagram Thursday, bragging he was on his way to the airport to beat down 6ix9ine. 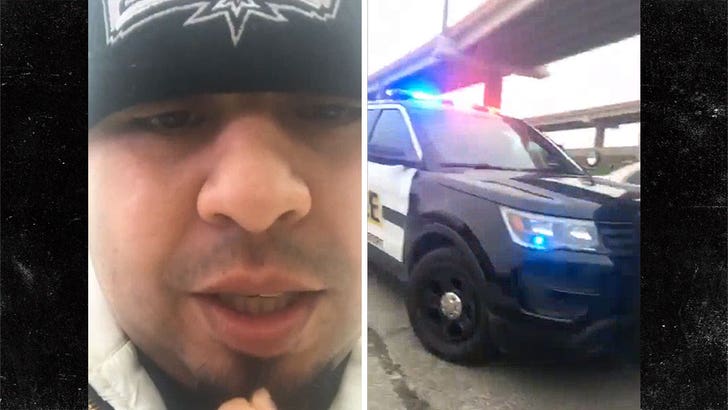 Funny thing happened, though ... cops recognized the guy -- his name's Adam Rodriguez -- from his social media threats. Rodriguez admitted getting pulled over was a huge L, but says at least he and his crew tried. He cut off his live feed as police approached him to make the arrest.

He was booked for making a terroristic threat, and held on $5,000 bail.

As for 6ix9ine -- his San Antonio show went off without a hitch. No repeat of the LAX melee from earlier this week. Still, club owners are worried -- an upcoming 6ix9ine show in Staten Island was reportedly canceled for security concerns.