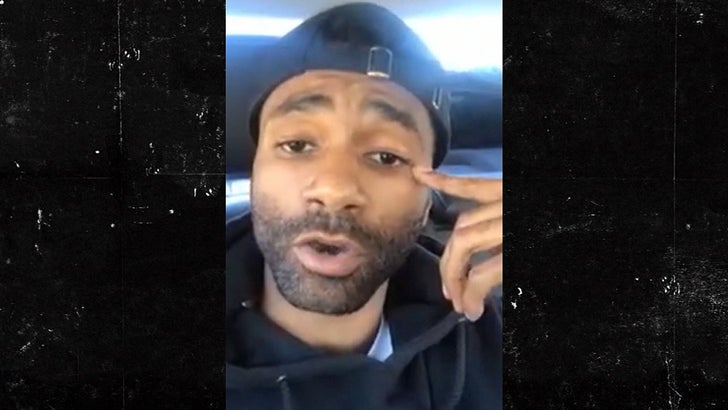 Tekashi69 would have avoided a violent beatdown Wednesday at LAX if his crew hadn't mouthed off to some female friends of two other rappers.

TMZ broke the story, Tekashi -- also known as 6ix9ine -- and his posse literally stopped traffic as the fight spilled out into the street at the busy airport.

One of the guys who attacked 6ix9ine -- Acie High (in the red jersey) -- tells us 6ix9ine has a long history of verbal abuse toward women and Acie is very clear ... he hated the guy for it.

Acie -- who's in a rap group out of Texas called Aqualeo -- says he and his partner, Priceless, were dropping some girls off at LAX when Tekashi's crew started hitting on the chicks. Acie says he and Priceless told the guys to stop, they wouldn't, so things exploded.

Acie says he always thought there would be a time when he would do a little street justice, and seems more than happy 6ix9ine and his crew pushed his buttons at the airport. 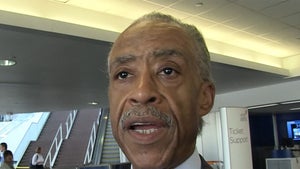