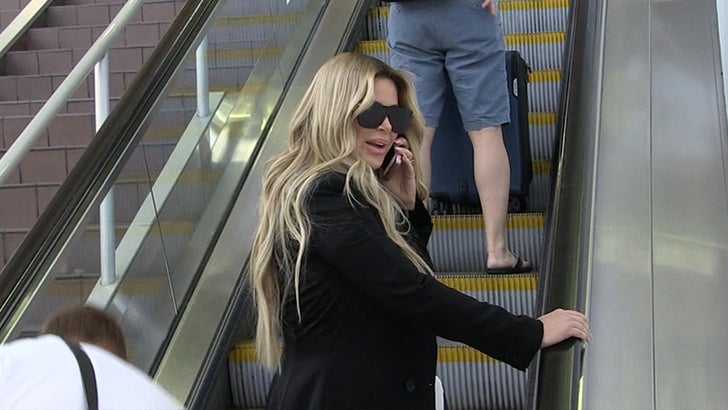 Kim Zolciak's not mincing words -- she says her time on "Real Housewives of Atlanta" has come to an end ... and she's not leaving the door open for a return.

We got Kim and her hubby Kroy Biermann at LAX Saturday, and asked if reports of her leaving the show are true ... she tells us they are. Kim says it's too much stress ... and she's "never, never" doing it again.

She returned for this season of 'RHOA' but clearly didn't have a good time ... most likely due to her ongoing feud with longtime rival, NeNe Leakes.

Speaking of feuds ... Kim had no comment on Marlon Wayans. 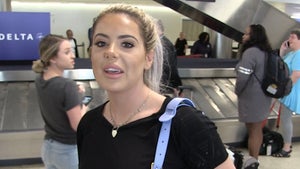 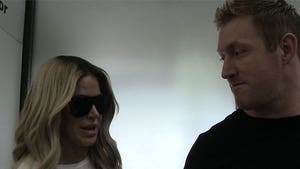