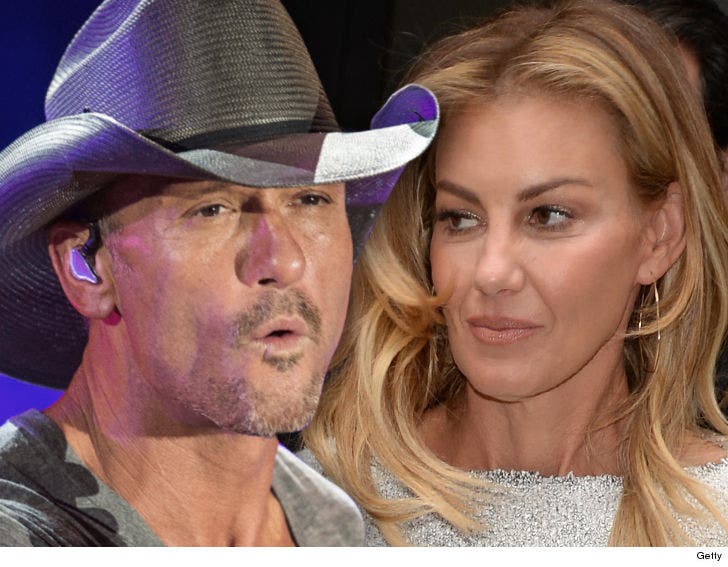 Tim McGraw and Faith Hill are standing by their man, Ed Sheeran, and insist one of their hit duets -- which he wrote -- was not a rip-off of an Australian hit song.

Faith and Tim say they lawfully licensed their song, "The Rest of Our Life" ... which would mean there's zero issue with them performing it. They also deny the track is a "note for note" duplication of "When I Found You" ... a 2014 country hit for Jasmine Rae.

As we first reported, Ed has already denied he copied the tune when he penned 'Rest of Our Life,' and therefore there was no reason for him to get permission from the songwriters who are suing him ... as well as Faith and Tim.

The country music power couple just filed their response to the suit, and while they are backing Ed's claim he wrote an original ... they do make one caveat.

In the docs, they say IF their hit song is based on Jasmine's, and her songwriters DO suffer any damages ... it ain't their fault. Basically, we're just up here singing ... talk to our writer. 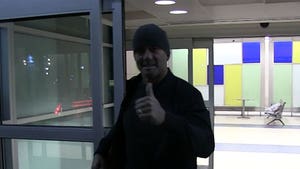 Tim McGraw Arrives Back in the U.S. After Dublin Collapse