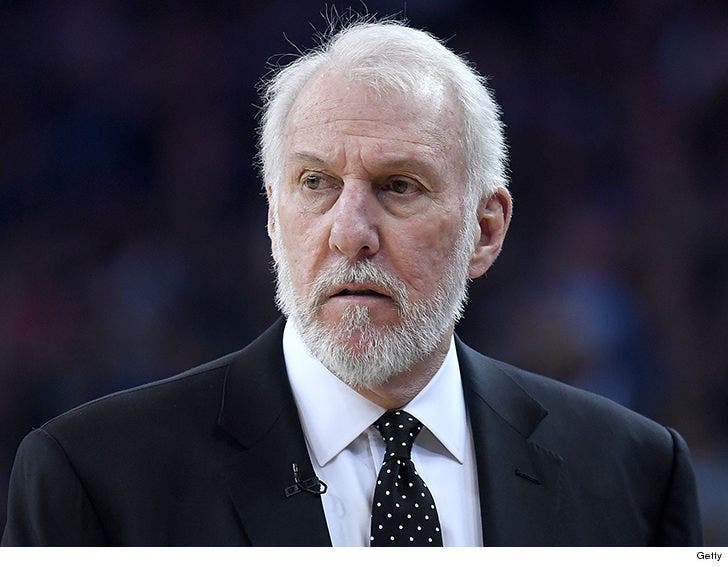 Gregg Popovich's wife, Erin, has died ... according to a statement released by the San Antonio Spurs.

Erin died Wednesday, but the cause of death is unknown at this time. The news comes as a shock to players and fans -- although it's being reported she'd been ill for an extended period ... Coach Popovich hadn't said anything publicly.

Erin and Gregg were married for 4 decades and have 2 kids and 2 grandchildren.

Spurs GM R.C. Buford says, "We mourn the loss of Erin ... She was a strong, wonderful, kind, intelligent woman who provided love, support and humor to all of us."

The Spurs are scheduled to take on the Golden State Warriors in Game 3 of their playoff series Thursday night in San Antonio. Kevin Durant was told the sad news at practice and was at a loss for words. 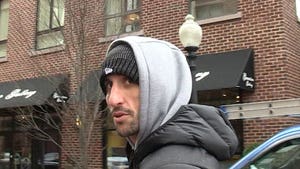 Manu Ginobili Says His Wife Is Why He's Still Playing at 40, 'Extended My Career' 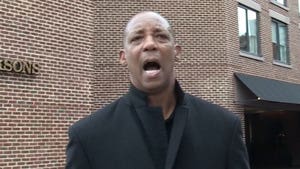