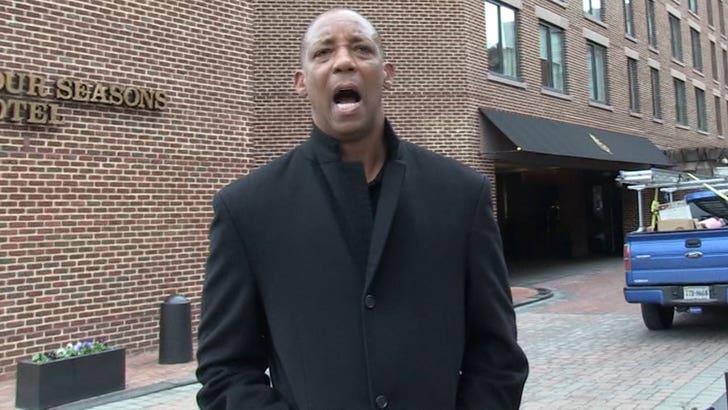 Spurs legend Sean Elliott ﻿is shutting down the reports on Kawhi Leonard wanting out of San Antonio -- saying Gregg Popovich ﻿and his franchise player being at odds is straight nonsense.

FYI, Kawhi's been out for months with a mysterious injury ... and there's allegedly been serious locker-room drama over whether or not Leonard should be suiting up.

But, when we got Elliott in D.C., he told us why that's all just noise.

"The organization's been great to him. He has a great relationship with Pop," Sean told TMZ Sports.

Kawhi or no Kawhi, Elliott says the Spurs are a lock to do damage come playoff time ... and (BONUS) he also told us which NBA draft prospect might be the next David Robinson! 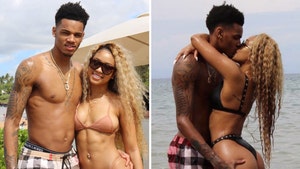