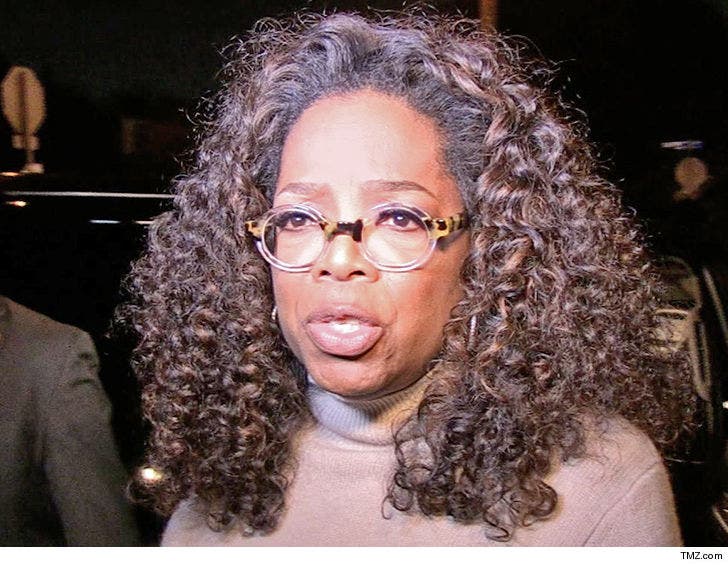 Oprah jacked the idea for a TV show about a powerful family and their megachurch and didn't even try to hide it ... according to a new suit.

A screenwriter named Shannan Lynette Wynn and a pastor she teamed up with to create a TV drama called "Justice & Glory" claim they met with Oprah's team at OWN in fall 2014 and pitched their idea ... and got great feedback.

According to the docs ... they were lured by OWN for more ideas and versions of their pitch, but eventually got cut off. Years later, they claim "Greenleaf" premiered and featured the exact same characters and storylines from their original pitch.

Interesting note -- Wynn and the pastor claim they pitched their idea to ABC previously as well, but were told there was no interest ... but they believe ABC was in cahoots with Oprah to rip them off.

Wynn and the pastor are asking for hundreds of thousands of dollars in damages. We reached out to Oprah's team ... no word back so far. 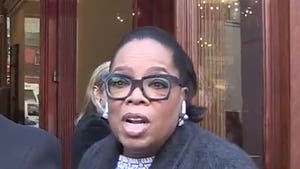