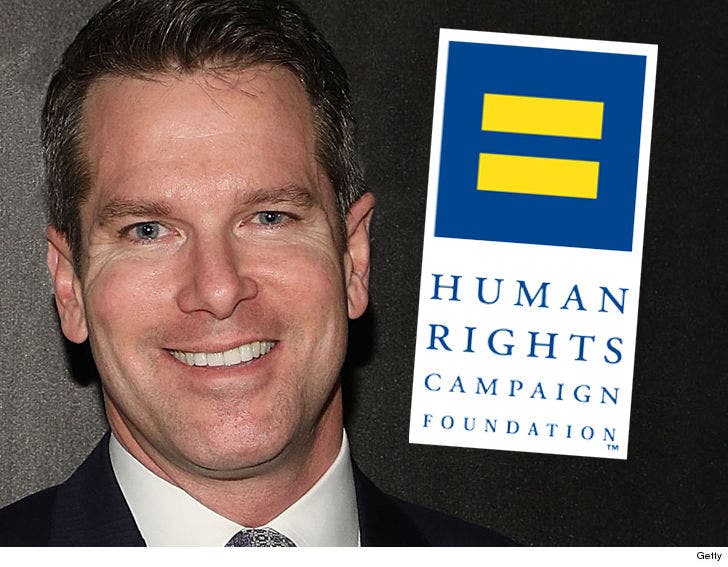 Thomas Roberts got paid $25k to co-host Donald Trump's 2013 Miss Universe pageant in Moscow, but now he says he doesn't know where that money came from ... so he's giving it away to a good cause.

The former MSNBC anchor was being honored at a gathering of donors and advocates for Human Rights Campaign in D.C. last week, and instead of simply saying thanks, he went a step further with a donation ... along with a playful jab at the Prez.

Roberts is one of the only journalists to have traveled with Trump to Russia, and says he did so in 2013 not only to co-host the pageant with Mel B ... but to stand up to the country's crackdown on LGBTQ people as an out, gay man at a high-profile event.

Now, he feels the best way to continue to champion that cause is to give the $25,000 back to the HRC ... where it can do the most good.