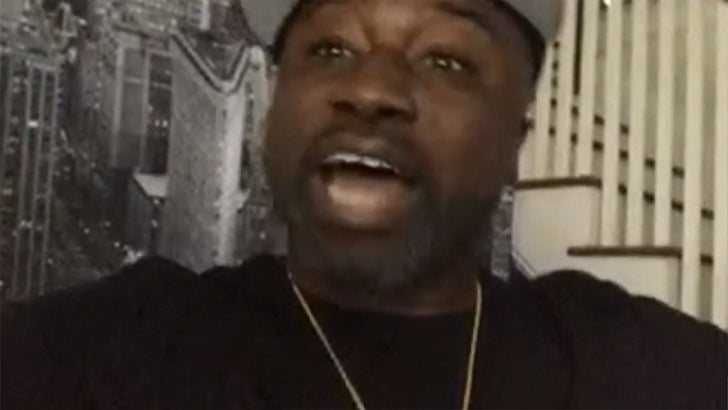 Mobb Deep's Havoc is calling the lawsuit by the rap duo's ex-manager nothing more than a money grab that will hurt the people closest to Prodigy ... less than a year after he died.

Havoc tells us the lawsuit Buck 50 Productions just filed against Mobb Deep is sickening because he's doing it after Prodigy's tragic death last summer in Las Vegas. He says all the suit will do, IF Buck 50 wins, is take food out of the mouths of Prodigy's kids.

As we first reported, Buck 50 claims it's owed half a million bucks for management services.

Havoc doesn't seem too concerned though, legally speaking ... and says he can prove they never did a damn thing for his career. In fact, he's entertaining a countersuit. 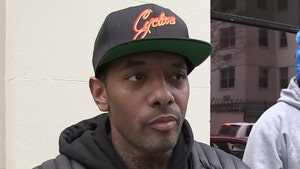 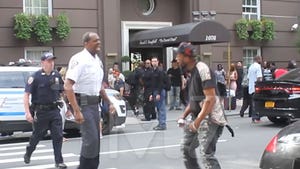