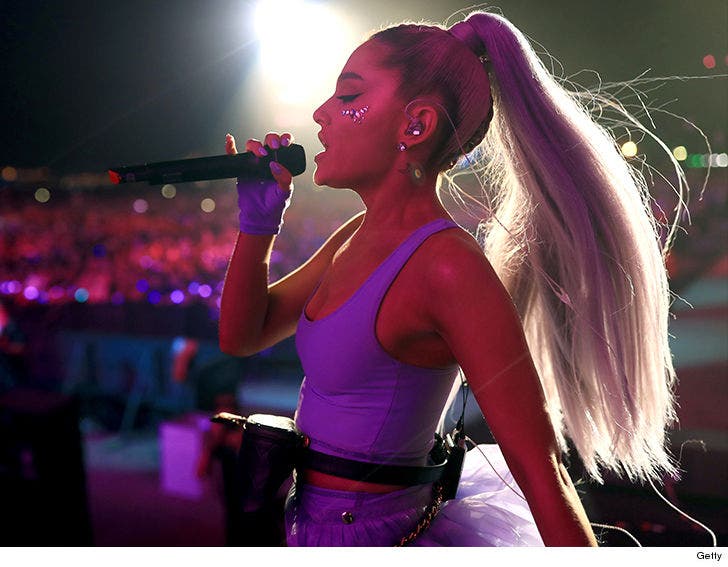 Ariane Grande stunned the Coachella crowd on the first night of weekend #2 by taking the stage during Kygo's set ... and debuting her brand new single.

It was her second live performance of the year -- she sang at the March for Our Lives rally in March as well.

As we reported ... Kygo dedicated his set to Avicii -- who was found dead at the age of 28 in Oman -- and ended it by playing the world-famous DJ's song, "Without You."