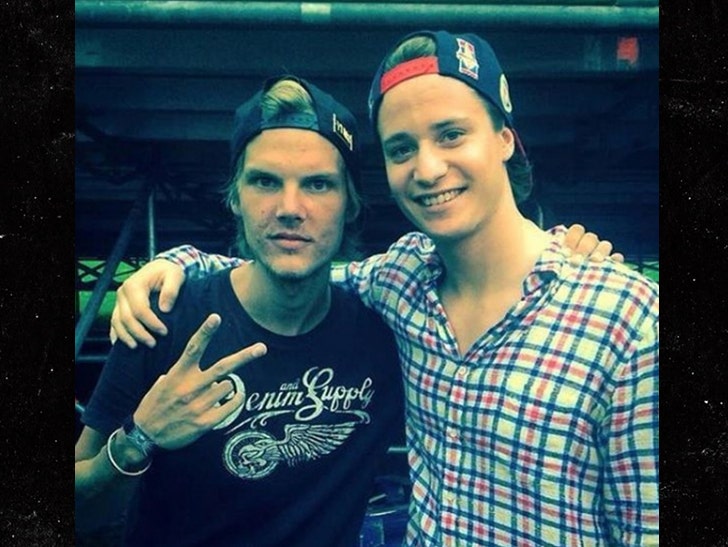 The death of Avicii was weighing heavily on everyone's minds at Coachella at the start of the second weekend, but his memory lived on thanks to dedications from several musicians ... like Kygo.

The Norwegian DJ closed his set on the main stage Friday night with a tribute to the world-famous DJ, saying ... "Avicii was my biggest musical inspiration and he was the reason I started making electronic music so I don’t think I would’ve been on this stage tonight if it wasn’t for him. I know he’s inspired millions of other producers out there."

As we reported ... Avicii was found dead in the Middle Eastern country of Oman. Details surrounding his death are still unclear, but he was smiling with fans days before his death. 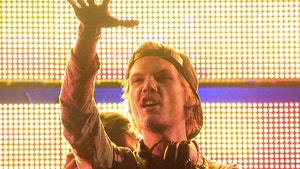