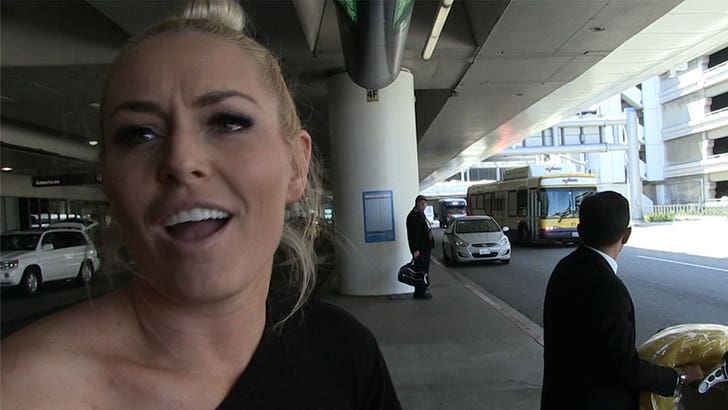 Lindsey Vonn says women competing against men in sports like skiing is a matter of WHEN, not if ... and it would've happened already if people weren't so opposed to change.

Lindsey -- arguably the GOAT female skier -- has been pushing to race with the bros for years ... but the International Ski Federation still hasn't signed off.

The Olympic gold medalist admits it may not happen during her career ... but says she's hopeful the old heads will eventually get it right.

"No one likes change, you know?" Vonn told TMZ Sports. "It’ll eventually happen -- it’s just, how long will it take?"

Don't worry -- we didn't forget to ask Lindsey about her, shall we say, unique dress at the ACM Awards ... and you could tell she ain't sweatin' the haters even a little. 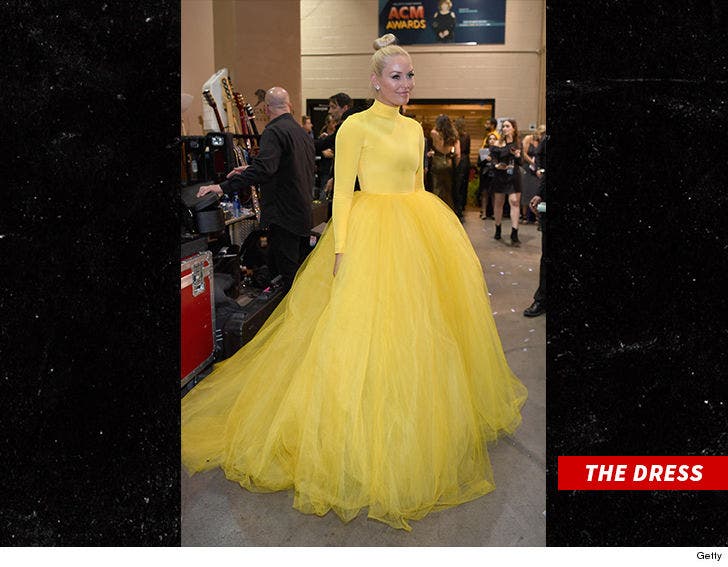 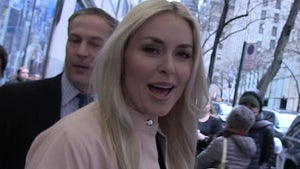