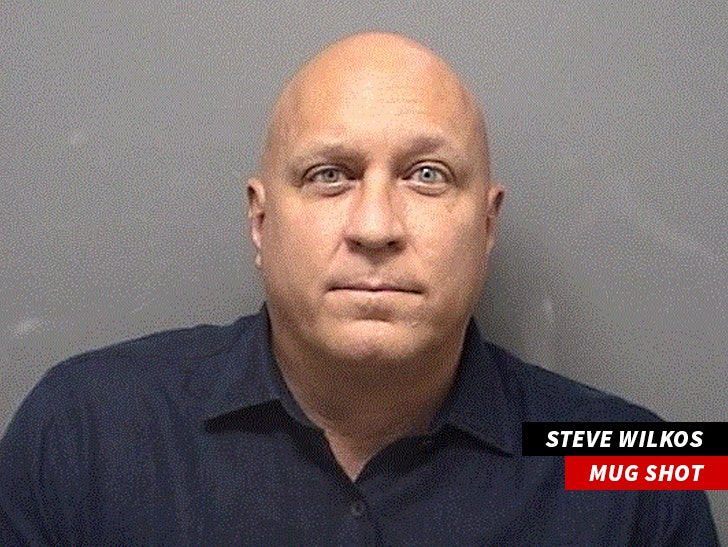 Steve Wilkos caught a big break Monday in his DUI case after a judge ordered him to participate in an Alcohol Education Program in a case that could have landed him in jail.

The program will last 15 weeks. Wilkos must also participate on a panel with drunk driving victims. If he completes the program and keeps his nose clean for 1 year the DUI conviction will be erased from his record.

Wilkos had a shocking blood alcohol level of .29 -- more than 3 times the legal limit.

He was arrested after his SUV struck several polls and a tree before flipping over. He was taken to the hospital but miraculously suffered only minor injuries.

Wilkos told TMZ he was suffering from depression. He told us at the time, "This experience reinforces my commitment to get the professional help that I need and I have recently completed an intensive, medically supervised program." 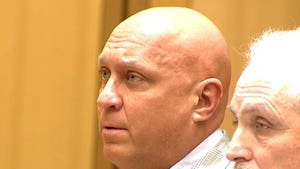 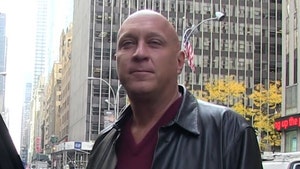