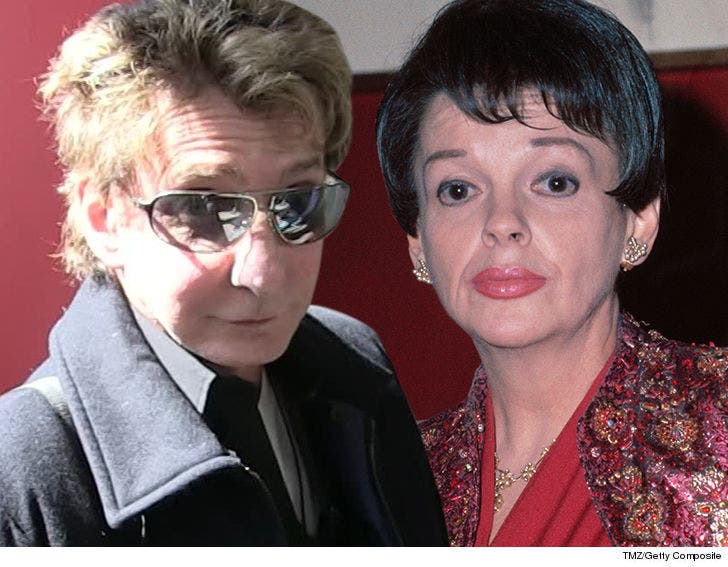 Barry Manilow's dream duet with Judy Garland might be a showstopper, but one man really just wants it to stop ... according to a new suit.

Darryl Payne claims Barry used a recording of Judy singing her song "Zing! Went the Strings of My Heart" on a video promoting his 2014 album My Dream Duets ... but didn't obtain the licensing rights for it.

Payne says he's the rightful owner of the Garland clip used in the promo vid, and Manilow never got his OK to use it. On top of that, Barry's accused of using the Garland clip at his live shows on at least 68 occasions at jam-packed venues ... once again, without permission.

Payne wants Manilow to pull the plug on his Judy duet and fork over any profits he's raked in from it. We reached out to Manilow ... so far, no word back. 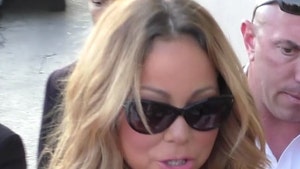 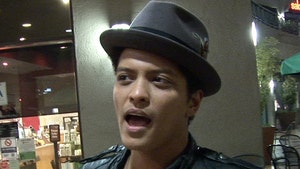 Bruno Mars Settles One of His 'Uptown Funk' Ripoff Lawsuits