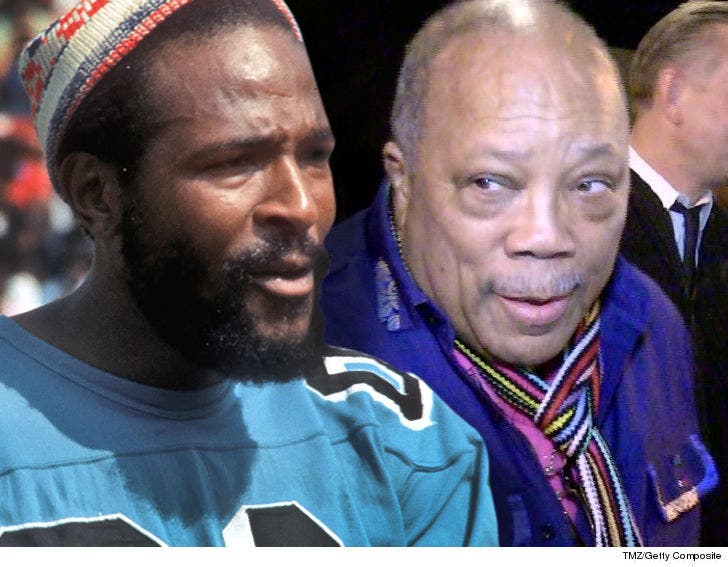 Marvin Gaye's son says his dad was a ladies' man who would've laughed off Quincy Jones' supposed revelation he got into bed with Marlon Brando.

We spoke with Marvin Gaye III who told us he was really upset Quincy had decided to keep himself relevant by spreading rumors about his father's sexual exploits, which Gaye's son says are 100% false. 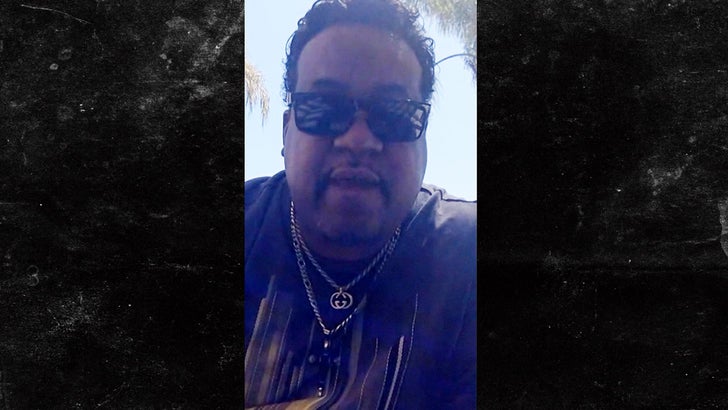 Gaye III thinks Jones' bad memory got the better of him when he said in an interview, "Brando would "f*** anything. Anything! He'd f*** a mailbox. James Baldwin. Richard Pryor. Marvin Gaye."

Gaye's son says his dad didn't have anything against the gay community ... it just wasn't his thing. 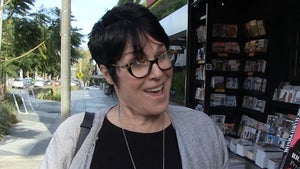 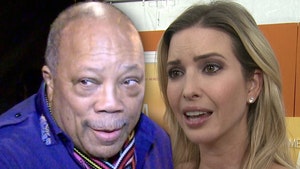