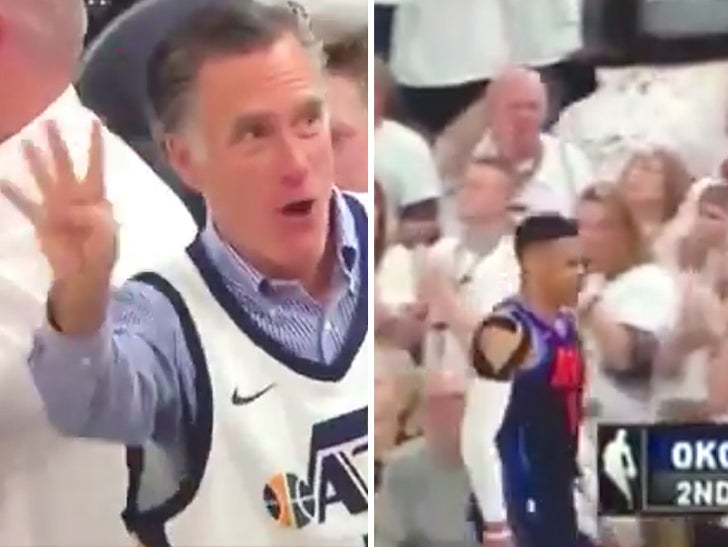 Yep -- it all went down at the Jazz game Monday night where a man running for senator in Utah sat on the court to watch his team take on the OKC Thunder in Game 4 of their playoff series.

When Russell Westbrook racked up his 4th foul in the first half ... Romney (wearing his own customized Jazz jersey) started talking smack ... heckling Russ from a really close distance!

This game has everything, including Mitt Romney taunting Westbrook lol pic.twitter.com/dGmu2v9RFy

Game 5 is Wednesday in Oklahoma City ... wonder if Mitt will fuel up the jet and keep the rivalry going?

So far, no word from Westbrook ... but ya gotta think he'll have something to say eventually. 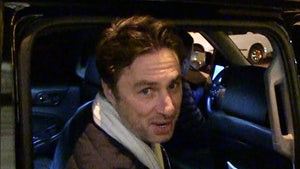 Zach Braff Related to Mitt Romney Through a Witch (VIDEO) 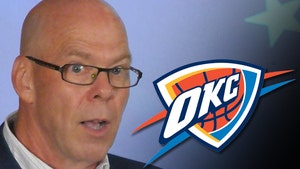