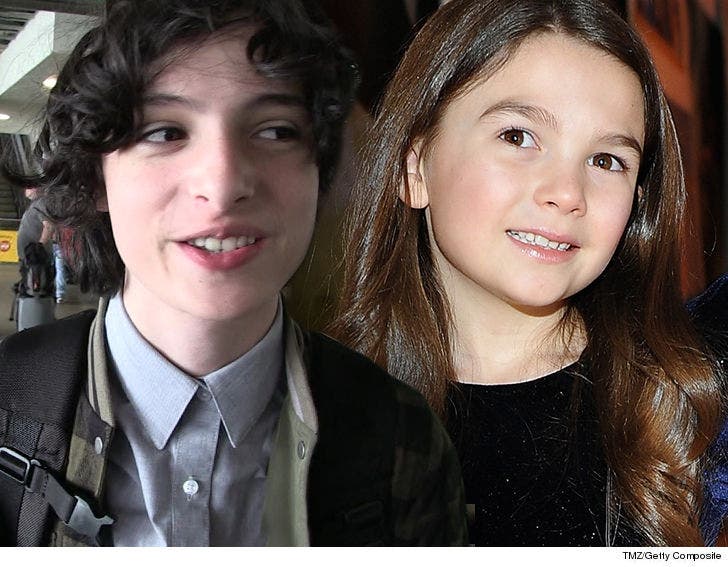 Finn Wolfhard is turning his "Stranger Things" fame into a big payday at the movies, too.

The 15-year-old who plays Mike on 'Stranger' is one of the leads in "The Turning" -- a horror flick based on the classic novel "The Turn of the Screw" -- and he no longer works for cheap.

According to Finn's contract, which is filed in court because he's still a minor, he'll be hauling in $150k for his base salary. He's also got some sweet bonuses if it's a box office hit -- such as another $50k if the movie hauls in $50 million. He could make another $125k on top of that if revenues hit $70 million.

His little costar's not doing too bad either. Brooklynn Prince, who played the adorable little girl in "The Florida Project," is making $100k base salary for 'Turning.'

Her bonuses could add another $50k, too. Remember, Brooklynn's just 7 years old.

You may resume crying ... on your 9th hour of work.