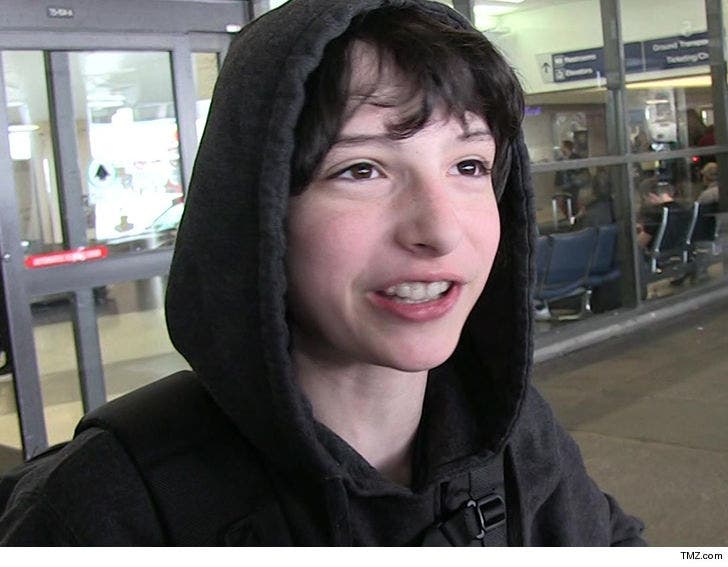 "Stranger Things" star Finn Wolfhard's bank account is loving 2018 ... on the heels of his huge raise for the TV show, he's also scored a sweet movie role with a fat paycheck.

Finn, who plays Mike Wheeler -- ringleader of the 'Stranger' kids -- is co-starring in "The Goldfinch" ... a movie based on the Pulitzer Prize winning novel by the same name. If you know the story ... Finn plays young Boris (if you don't know it, the movie will be out next year).

He's not the lead, but it's a crucial character in the plot. Finn's only 15, so his contract has to be filed in court ... and according to the docs, his base salary will be $65,000. He can also earn up to an additional $50k if the movie is a massive worldwide hit.

His OT rate is pretty good, too. If filming exceeds the planned dates, Finn gets $4,333 per day!

By the way, Finn's day job is mentioned in the contract. If filming runs into "Stranger Things" production ... the movie has to take a backseat to the Netflix hit. The kid knows where his bread is buttered.