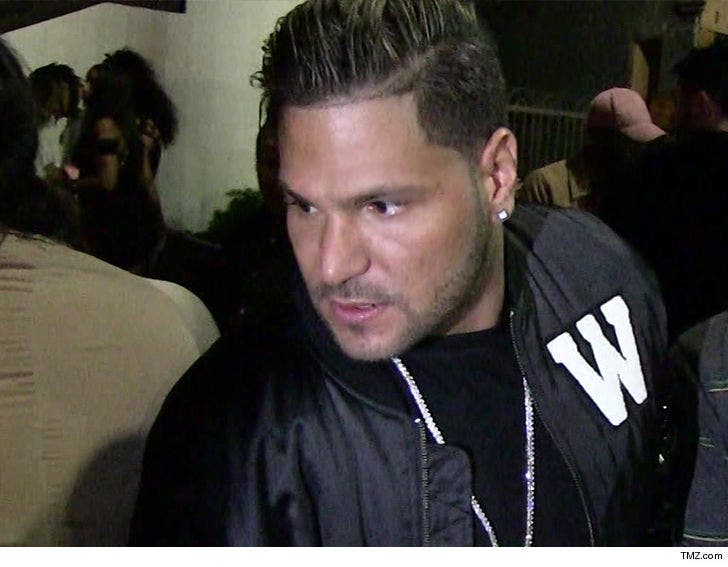 Ronnie from "Jersey Shore" allegedly got into a physical confrontation with his baby mama ... and it was caught on video.

Ronnie's baby mama, Jen Harley, took to Instagram Live on Monday and posted this video showing Ronnie in a heated argument with Jen in the upstairs part of someone's house. A second woman is seen downstairs trying to get Ron to chill out before all hell breaks loose. 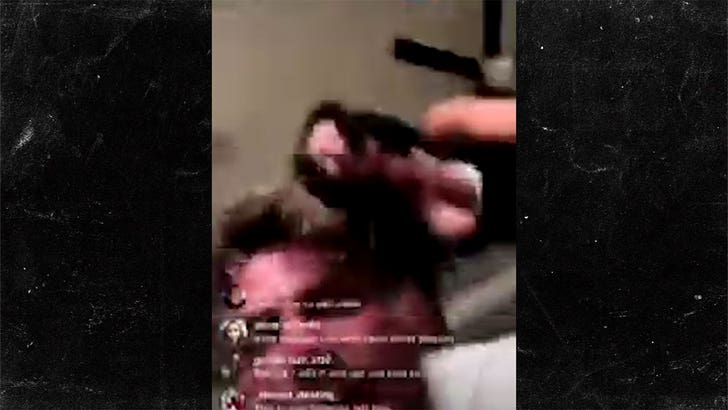 The video shows Ron and Jen, who is holding the phone, getting into a scuffle ... with Ron telling her to get off of him. The video cuts out for a few seconds as a struggle ensues. The fight stems from a series of Instagram story posts by Ron over the weekend ... blasting Jen of being a "natural born HOE." Our friends at TooFab meticulously broke it all down. 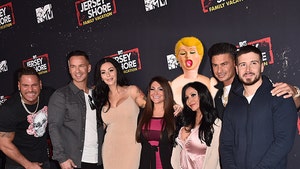