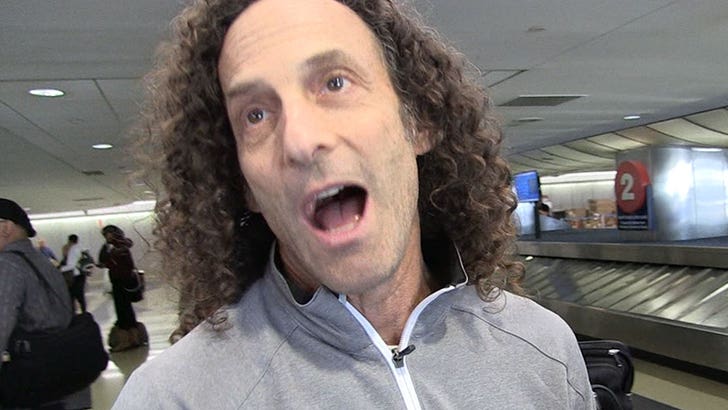 Pardon Kenny G if he toots his own horn, but his legendary saxophone deserves to be immortalized before the one Bill Clinton famously played on the campaign trail ... according to Kenny, anyway.

We got Kenny at LAX Monday, and asked what's gonna happen to his instrument once he's gone. Dark question, we know, but he's obviously thought about it. We suggested it should go to the Smithsonian, but also made him choose -- his or Bill's for the honor? He told us why it's not even close.

Kenny also said if anyone's thinking about snatching his saxes at auction after he dies ... think again! You gotta see what he says about anyone else putting their lips on his instrument.

And super cool ... Kenny shows us one of his oldest saxes, a vintage one he's had since high school! 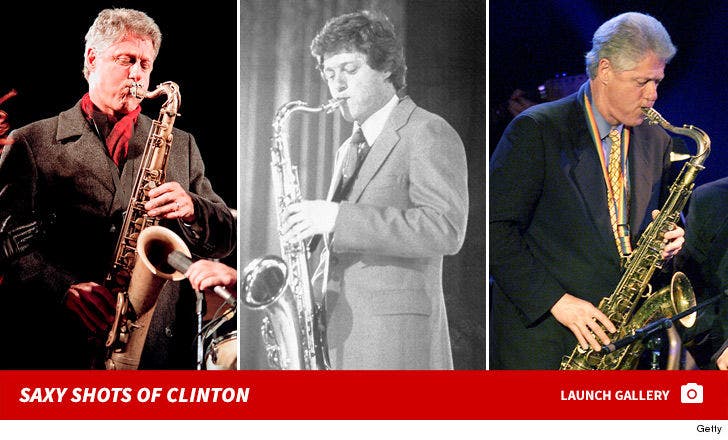 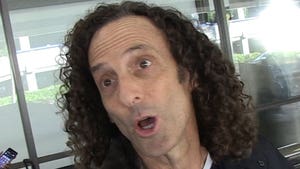 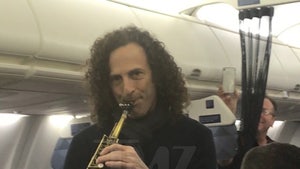