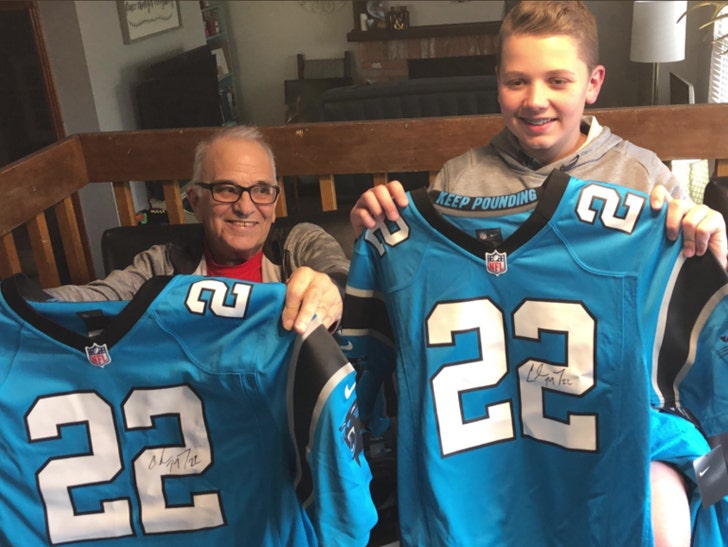 The 72-year-old man who was rescued by Christian McCaffrey and his brother just got hooked up AGAIN -- this time the NFL star sent AWESOME Panthers gifts to celebrate being discharged from the hospital.

As we previously reported, Christian -- along with his brothers and friends -- spotted 72-year-old Dan Smoker, who had suffered serious injuries after falling 20 feet during a hike in Colorado.

Christian's group rushed to help -- with one of McCaffrey's friends performing chest compressions when the inured man stopped breathing. Christian called 911 and prayed with the man and his grandson until help arrived. 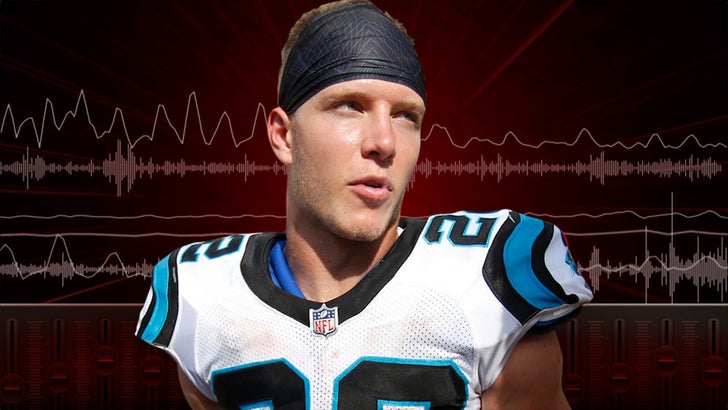 Smoker suffered major injuries -- including several broken bones and bleeding on the brain -- but he's made a spectacular recovery and was recently released from the hospital.

To celebrate, Christian sent Dan and his family a gift basket with autographed jerseys and an invite to a Panthers home game!

Gotta love a story with a happy ending! 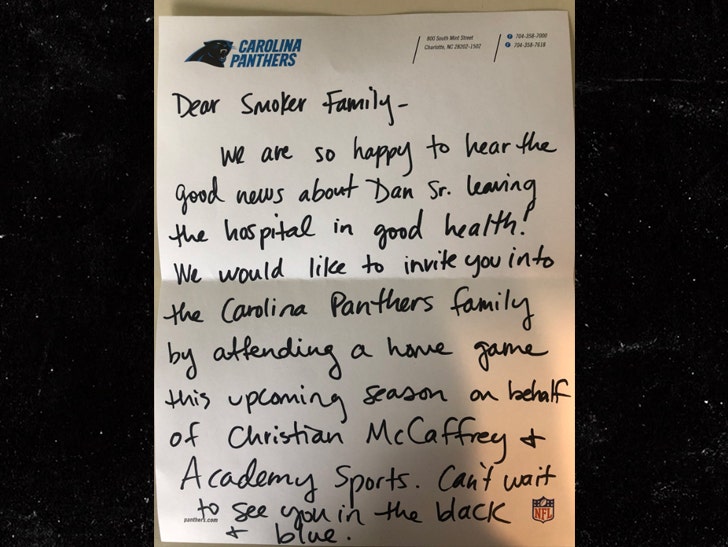 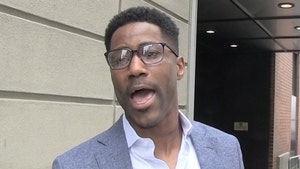