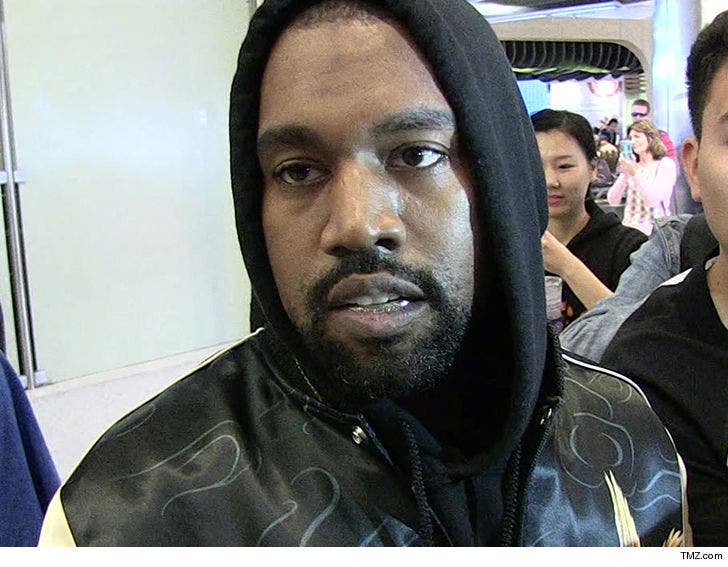 Kanye West says it's damn easy to see, his Yeezy camouflage gear is not a ripoff of another company's merchandise.

Yeezy Apparel just responded to the lawsuit Jordan Outdoor Enterprises filed a couple months ago -- claiming Kanye's company jacked its distinct camo designs. In the docs, obtained by TMZ, Yeezy says there's nothing original or protectable about the Jordan Outdoor gear in question. 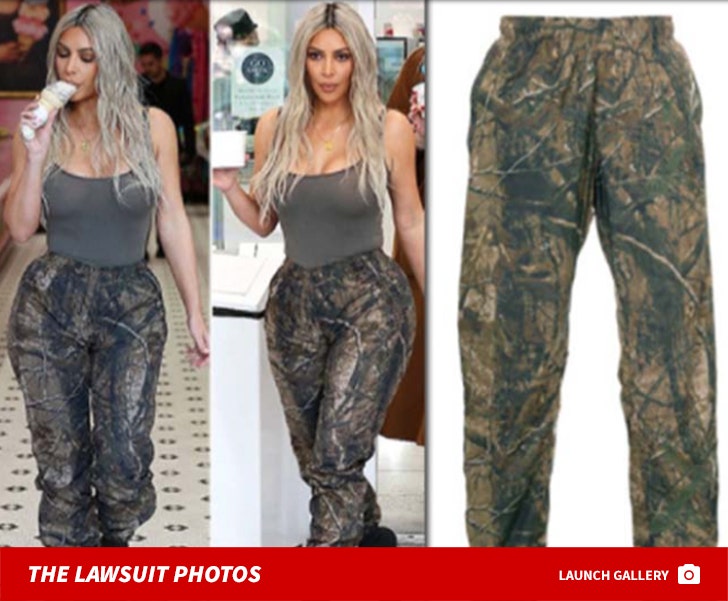 As we've reported ... Kanye's co. hawks camo designs for hoodies, cargo pants, thigh-high boots, shirts, bomber jackets and a lot more -- in fact, Kim Kardashian has even modeled some of the stuff. Based on this legal response ... 'Ye clearly plans to continue selling all those ware. 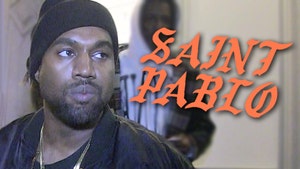 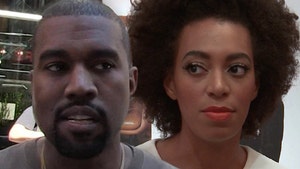