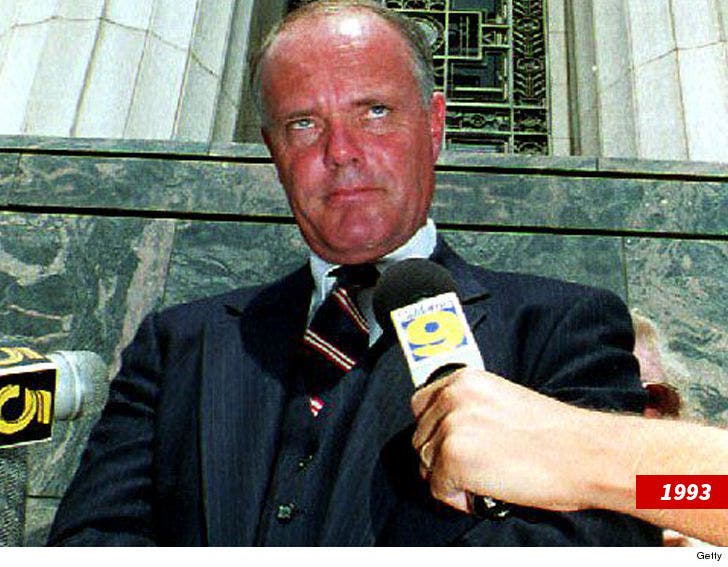 Stacey Koon -- the former LAPD sergeant who went to prison for his role in the Rodney King beating -- is in trouble with the law once again ... TMZ has learned.

Koon was arrested Tuesday afternoon in L.A. county for a DUI, after he hit a parked pickup truck with his 1999 GMC Yukon ... according to law enforcement.

We're told a neighbor nearby heard the accident and called 911. When the cop showed up, he determined Koon was under the influence of alcohol and made the arrest.

Koon was almost double the legal limit. Our sources say he was very cooperative during the arrest. He was cited and released to a family member, and fortunately there were no injuries.

After being acquitted in a California Superior Court on April 1992 for using excessive force on King -- a verdict that triggered the L.A. riot -- Koon was tried in L.A. federal court in 1993 for violating King's civil rights and found guilty. He served 30 months in prison. 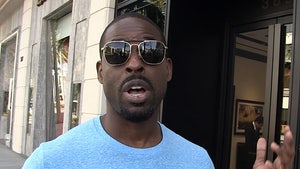 Sterling K. Brown Says L.A. Riots Opened Up Our Eyes but We Still Have Work to Do (VIDEO)