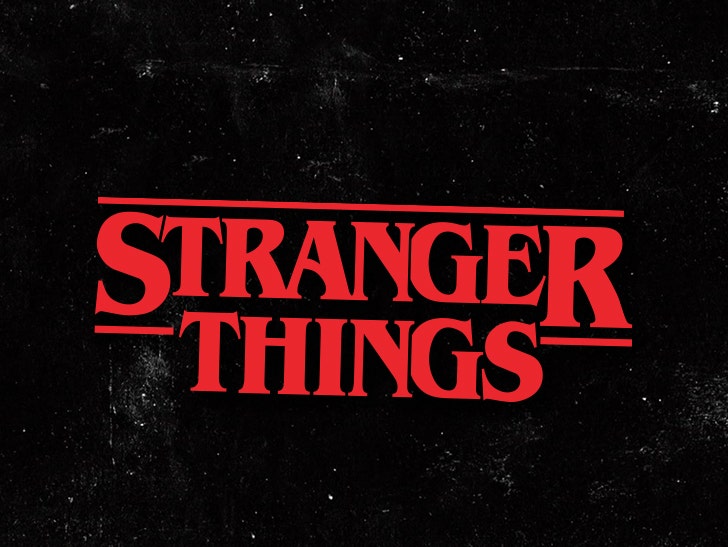 The man going after the "Stranger Things" creators for allegedly ripping off his idea claims he's getting threats from angry fans -- so he's dropping his efforts to shut down the show.

According to new legal docs ... Charlie Kessler's been receiving threats from fans since he filed the lawsuit. He doesn't specify the nature of the threats, but they're bad enough that he's decided to drop his demand for the show to be pulled off the air.

He's amended the lawsuit, and now he wants only "monetary damages for the value of his idea used."

It still might be an uphill battle because 'Stranger' creators, the Duffer brothers, think they have a smoking gun -- emails showing they were developing a series similar to "Stranger Things" YEARS before Kessler claims he pitched it to them.

Either way, fans of the show won't have to suffer.