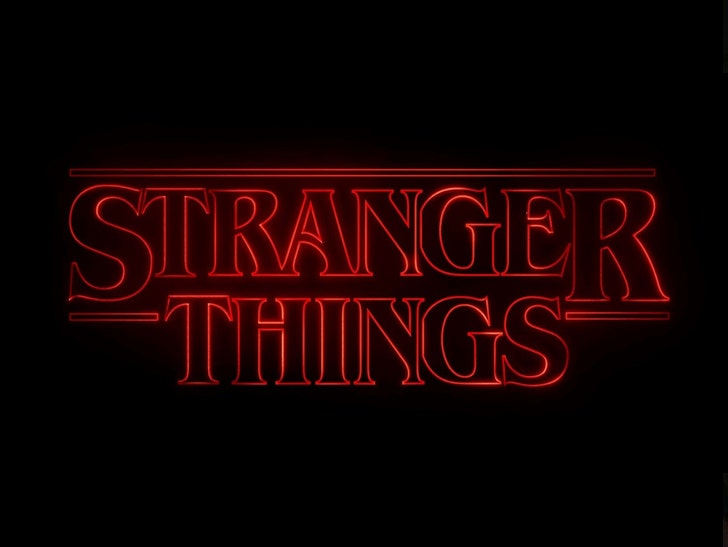 The creators of "Stranger Things" did not have an original idea for the paranormal show ... instead they allegedly ripped off a writer who handed the idea to them on a silver platter.

Charlie Kessler claims in a new lawsuit, he produced a short film called "Montauk," which premiered in 2012 and even won an award at the Hamptons International Film Festival. The centerpiece of the flick involves top secret government experiments ... a key plot point in "Stranger Things." 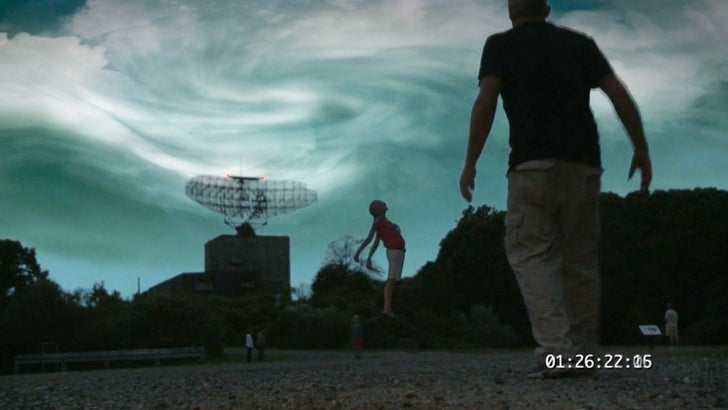 Kessler says in April 2014, he and his agents pitched the concept to the Duffer Brothers as a full-blown series, but the idea seemed to die right there.

Kessler says he was shocked when "Stranger Things" came out in July 2016 and claims the brothers used his script, idea, story and film to make the hit show. He even claims the show was initially sold with the name of his short film -- "The Montauk Project."

Kessler wants money and destruction of all materials that were allegedly ripped off from his concept. 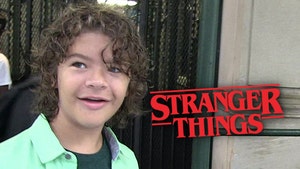