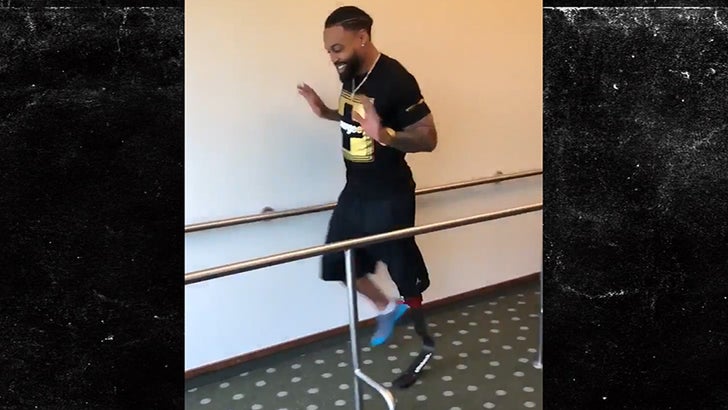 Pead shared a vid of himself trying out his new running leg for the first time Friday, and while it looks like he's got some work to do to get the hang of it ... we know he's not gonna slow down 'til he does.

He says his goal is to compete in the 400, an event he dominated as a high school sprinter.

As we reported ... Pead lost his left leg in a 2016 car crash, which ended his football career. But clearly his athletic career is far from over -- he's moving forward one step at a time. 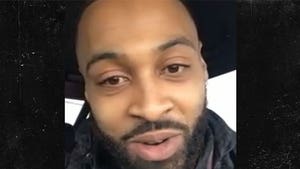 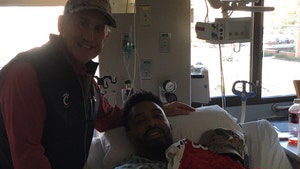