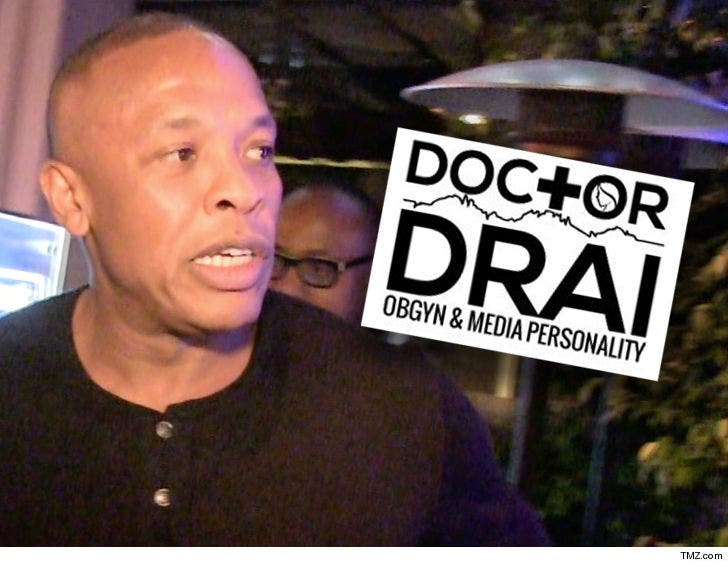 Dr. Dre is STILL Dre, but same goes for the OB/GYN with a very similar name who was locked in a legal battle for years with the music mogul.

Dr. Drai, a Pennsylvania-based gynecologist filed in 2015 to trademark his name and “Doctor Drai OBGYN & Media Personality." Dr. Dre tried to pump the brakes on that application, claiming it would cause confusion in the marketplace ... since their names sound alike.

The gyno was born Draion M. Burch, but according to his application he's been going by Dr. Drai for years. He's authored books and makes public appearances using it.

The trademark office agreed with the medical doc, saying although the gangsta doc was well known ... there wasn't enough evidence people would be confused. Let's be honest ... no one's downloading "The Chronic" from a gyno. Although, sounds like there should be a shot for that.

Point being ... the case was dismissed. 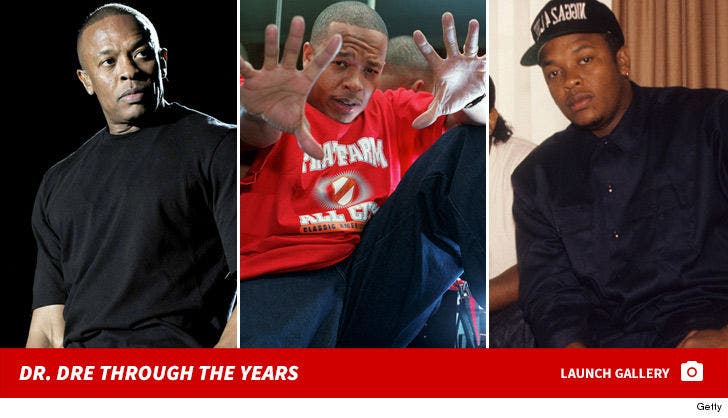