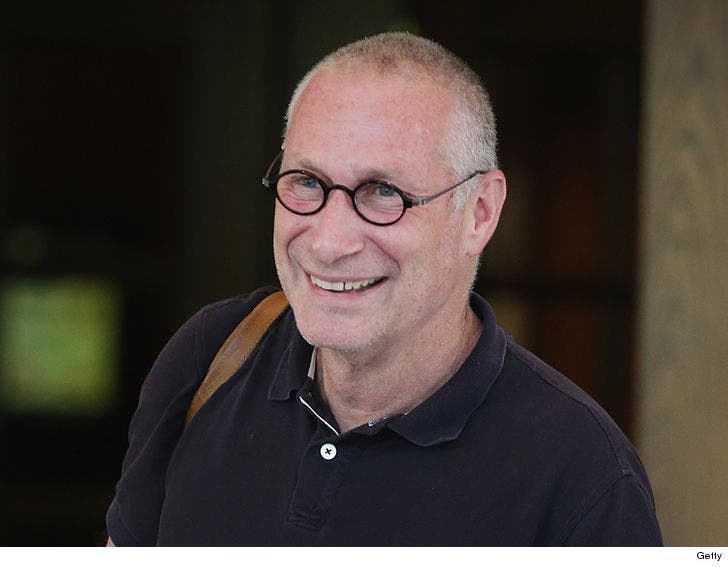 The 62-year-old has accepted the role of Executive Chairman at Perform Group -- which collects, produces, packages and distributes content from all sports, in all formats, across one digital platform.

The company is based in the U.K. but Skipper will work out of NYC -- overseeing all of Perform Group's operations and strategy and report to the board.

According to its website, Perform Group works with with everyone from the NFL to the BBC, the Premiere League, MLS, UFC and more.

Skipper left ESPN back in December to focus on treating "substance addiction" -- which he later revealed to be a coke problem. 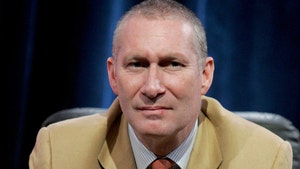 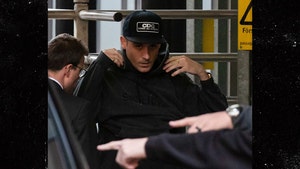