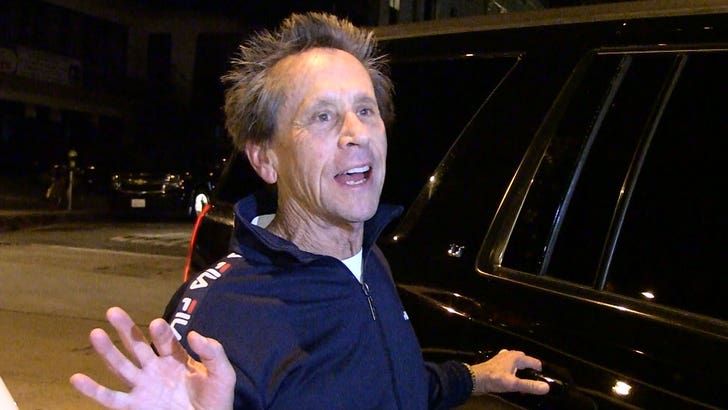 Brian Grazer is doing an "8 Mile"-style movie about rapper Gucci Mane -- and tells TMZ he believes Gucci is the "progenitor of trap music."

Yeah, we had to look that word up too ... turns out, progenitor means creator or originator.

So, is that true? Is Gucci the godfather of trap?

There are many people who believe T.I. and Young Jeezy could lay claim to the progenitor title, but Grazer's done his homework and clearly believes it's all Gucci, baby.

We also asked Grazer how he felt about Halsey getting an "8 Mile"-style biopic.

Grazer has previously compared Gucci to Eminem ... saying they're both as authentic as it gets.

Gucci's story is pretty amazing -- he grew up poor in Alabama, spent 3 years behind bars ... and still emerged as one of the most influential rappers of his era. 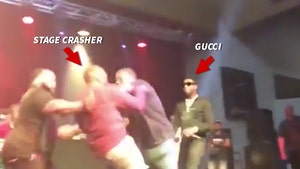 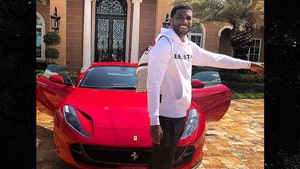