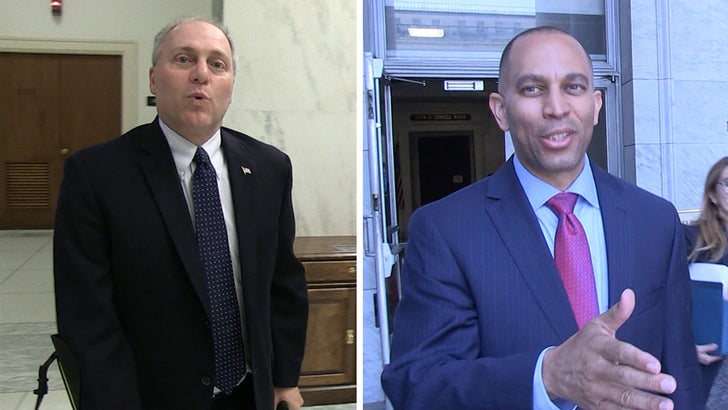 Congressmen Steve Scalise and Hakeem Jeffries might be on different sides of the aisle, but they both agree -- it's a good deal when North Korea gives us what we want.

Both Representatives were on Capitol Hill Wednesday, when we asked if President Trump deserves props for Kim Jong-un releasing 3 American hostages. House Majority Whip Scalise naturally heaped praise on the Prez for standing up to one brutal dictator, and sending a message to all U.S. enemies.

Meanwhile, Jeffries, a Democrat, also gushed about the news, but was much less willing to shout out POTUS. Ultimately, he did acknowledge Trump -- although, he refused to give him top billing. 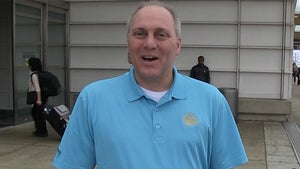