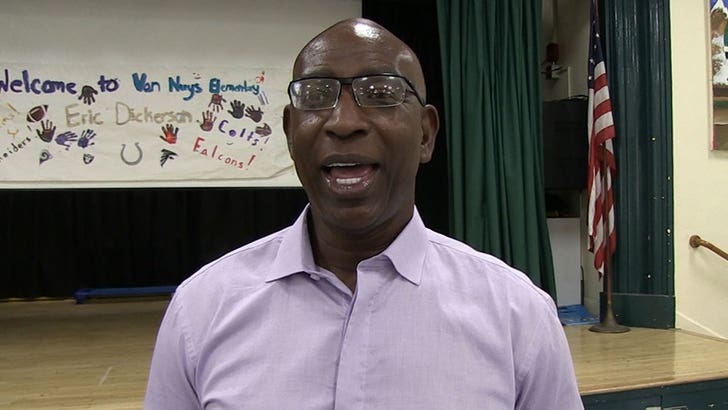 The Hall of Famer was speaking with kids at Van Nuys Elementary School when he educated us about why he's confident the #1 pick in the draft won't come close to the 1,808 yards he put up in 1983.

There's a lot more ... Dickerson also tells us why he's rooting for Todd Gurley to dominate in 2018 ("he's a good guy") and why he hopes the L.A. Rams stay away from free agent wide out Dez Bryant. 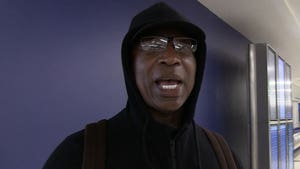 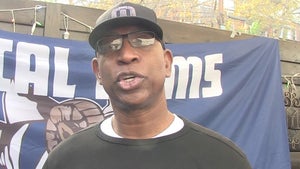