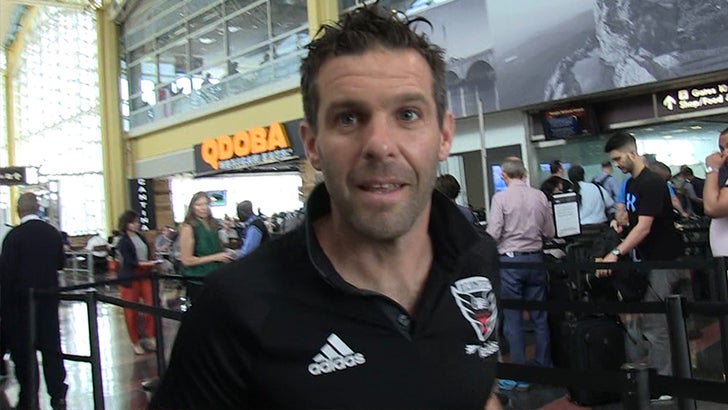 D.C United coach Ben Olsen clearly wasn't too pleased about Alexi Lalas' comments on Wayne Rooney -- because now he's throwing some shade of his own.

Earlier this week, Lalas told us he wasn't too pumped about the MLS team working on a deal with Rooney -- because the guy's essentially a has-been.

"For me, Wayne Rooney doesn't move the needle," Lalas said ... "It might fill some seats, but not that many seats." 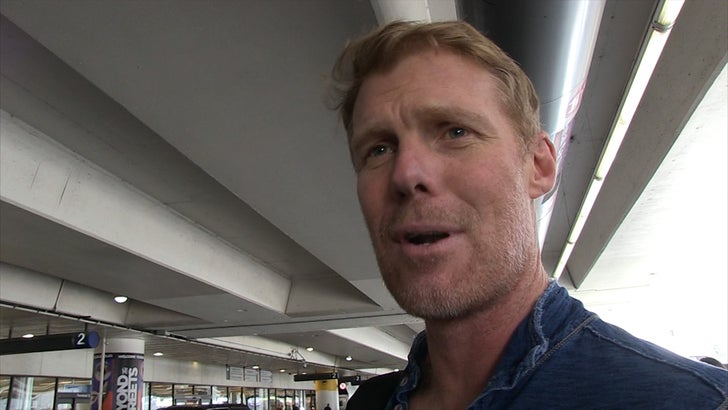 Olsen tells TMZ Sports ... the deal with Rooney isn't done yet -- but he's already going to bat for the striker ... with a shot at Lalas.

FYI, Lalas and Olsen have known each other for years -- in fact, they were both founding members of the MLS Players Union back in 2003. 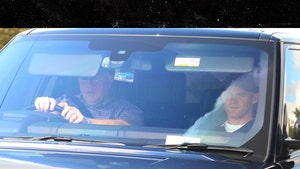