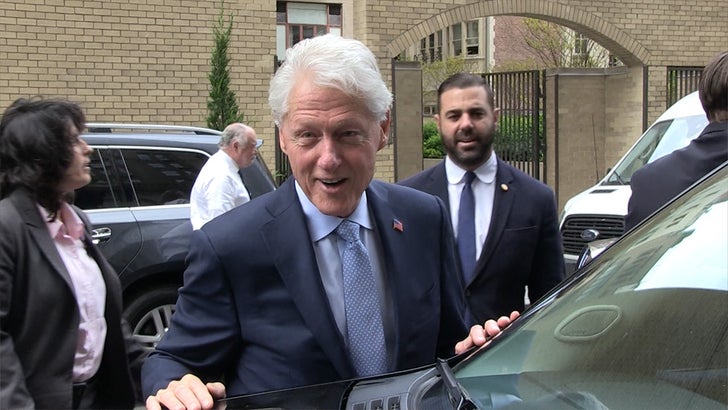 Bill Clinton will bow to Kenny G when it comes to which one of 'em is the better sax player, but he's talking a little trash about who owns a better instrument.

We got the ex-Prez Friday outside NYC's Pierre Hotel and asked him about Kenny telling us his sax skills blow away Clinton's. But Bill pulled a little one-up on Kenny by tooting his own iconic horn. He revealed that he bought one made by none other than Adolphe Sax -- the dude who invented the saxophone!

Sure, Kenny bragged about his own classic sax, but when you see how old vintage Clinton's is ... even Kenny would have to hand Bill this victory. We think. 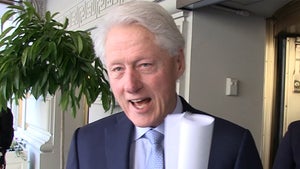 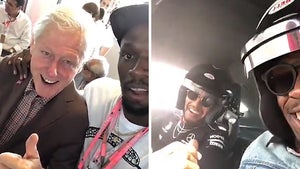