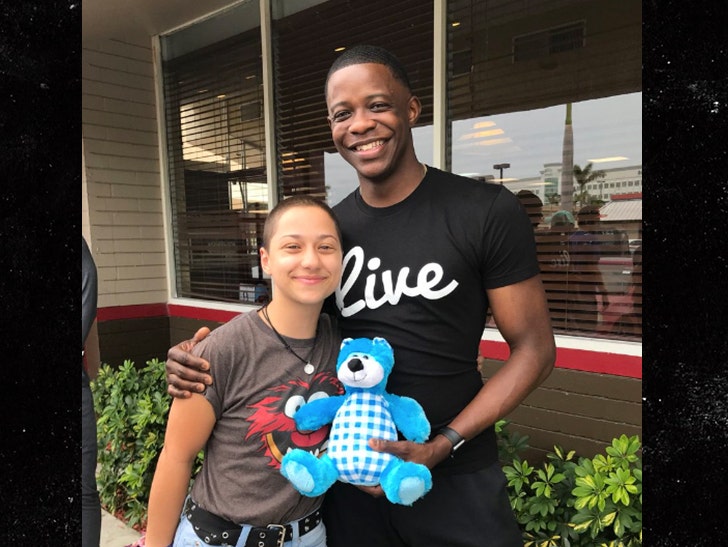 James Shaw Jr. -- the man who heroically disarmed the Waffle House gunman last month and saved lives -- just met with a bunch of fellow young heroes trying to save many more lives in the future. 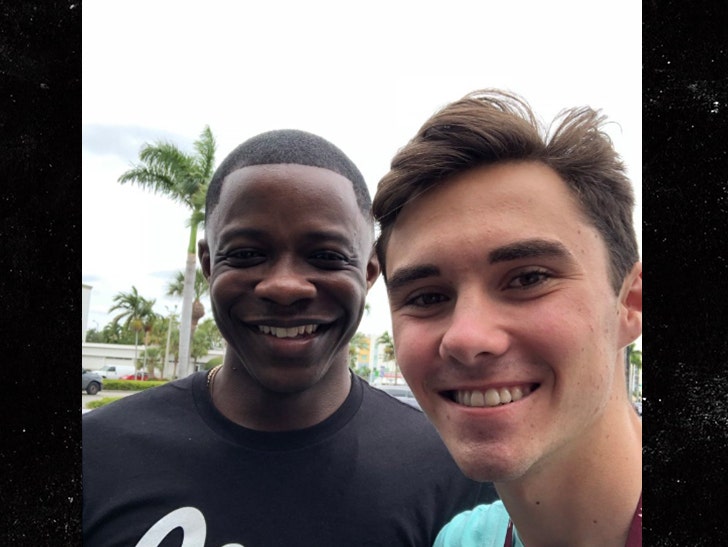 Sources close to David tell us ... he and a group of Parkland peeps drove to meet with James because he's a hero. We're told they had breakfast together at Denny's in Miami, and they're all hopeful to work with him in the future if the opportunity arises.

That seems highly possible, especially since James says meeting with the young adults of the Parkland incident with "so much fire and inspiration in their eyes was a great joy."

As we've reported ... Shaw says he's now on a mission to bring awareness to mental health problems in the U.S., and we know the Parkland students are serious about gun reform in the country. 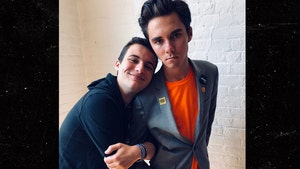