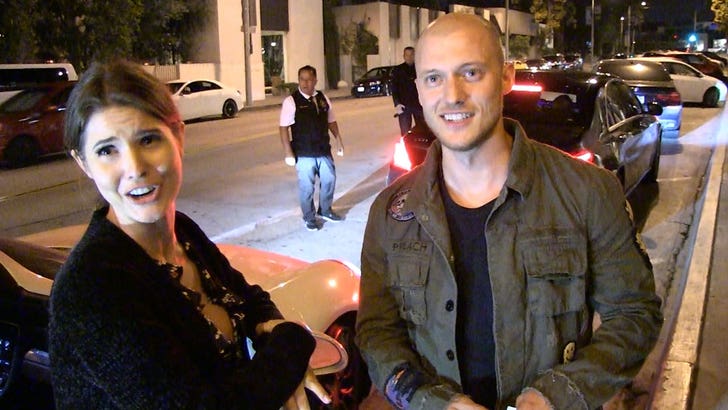 One of the biggest fights of the year is only months away ... Logan Paul vs. KSI -- and Amanda Cerny and her boyfriend can't wait!

Paul and KSI -- both huge YouTube stars -- are on a collision course for August, when they will both step into the ring and fight.

Yes, it's real -- and the hype behind the fight is massive already.

For the record, KSI -- one of the biggest gamers in the world -- already fought YouTube star Joe Weller back in February and dominated. He called out Logan Paul in a post-fight victory speech.

Paul accepted and they signed a 2-fight deal. The first match will go down on August 25 in Manchester, England.

Enter Amanda Cerny ... who has 20 MILLION followers on IG and more than 120 MILLION views on YouTube. She's a social media force and she knows the KSI vs. Paul fight is a big deal.

"I think it'll show how powerful social media is," Cerny says with her BF, Johannes Bartl.

By the way, KSI is training with Floyd Mayweather's family at his TMT gym in Vegas.

The betting odds are out and KSI is the slight favorite at -150. Who ya got?!