Here's Draya Michele setting the Miami pool scene on fire at Shore Club ... with a bikini that looks like it was made from the things the Ultimate Warrior used to tie to his arms.

Don't get it twisted, we're not complaining ... not even a little bit.

CAN YOU FEEL THE POWER?! 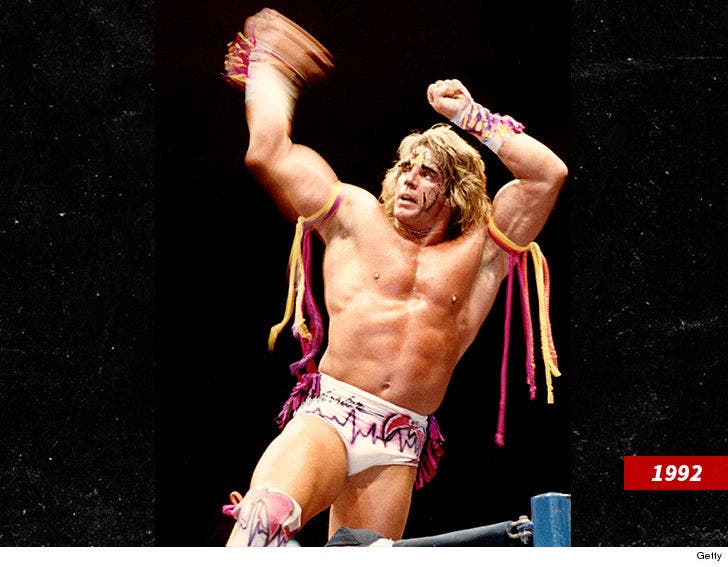 Of course, Draya is a swimsuit tycoon, who runs the Mint Swim bikini company ... and also happens to be dating Washington Redskins star Orlando Scandrick.

No signs of Scandrick in Miami though ... he spent the weekend in Los Angeles running a high school passing league tournament.

Scandrick played with the Dallas Cowboys for years before the team released him from his contract this offseason. He signed a 2-year deal with Washington reportedly worth up to $10 million. 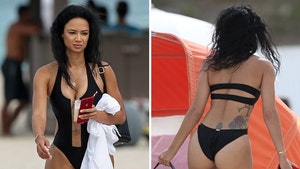 Draya Michele Wedgies Out In Miami During Hot Beach Shoot 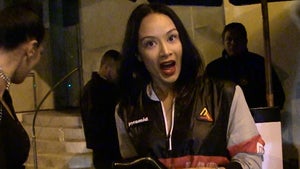