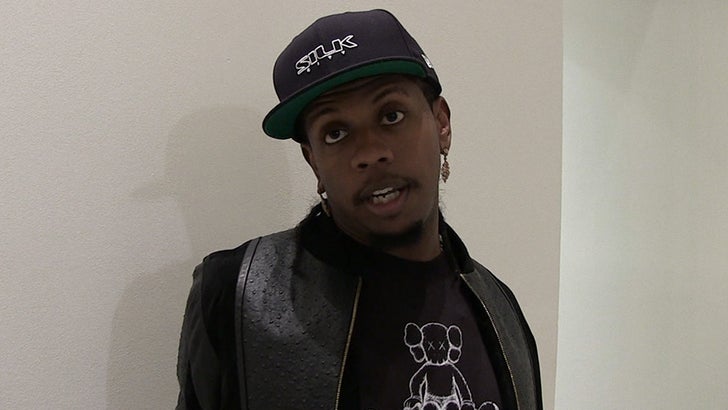 Trinidad James doesn't think Kanye West's recent rant about slavery or wearing his MAGA hat will hurt Adidas' bottom line in the long run, although it seems to have put a dent in Yeezy sales overseas already.

On May 5, a Yeezy-affiliated event in Sydney, Australia was shut down 45 minutes after it began because no one showed up. It's possible it was poorly publicized, but many think it's damage done from Ye's recent rants.

When we got TJ, a huge sneakerhead, at Atlanta's Lenox Square mall, he told us no one showing up to Kanye's Oz event might actually be a good thing.

As for himself, he says he'd still buy Yeezys, just not right now ... but for different reasons. 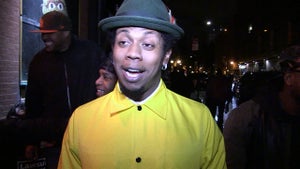 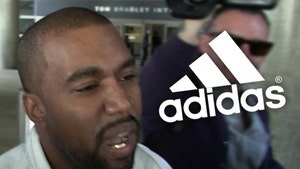 Adidas Under Investigation for Employee Injury at Kanye's Yeezy Office