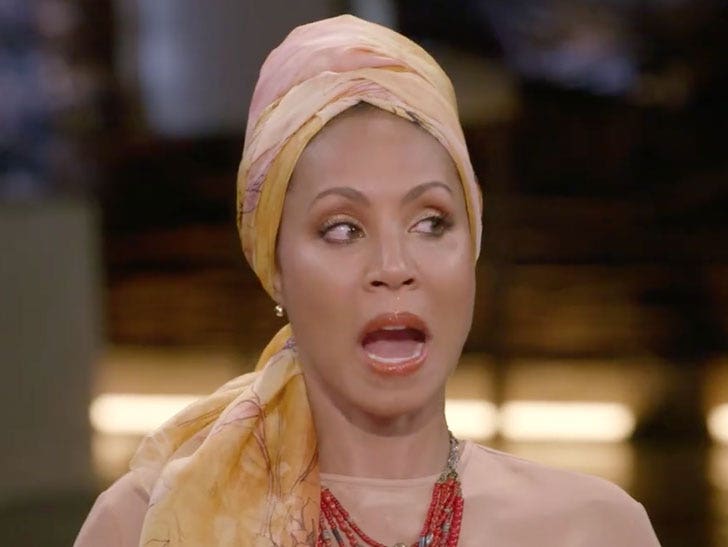 Jada Pinkett Smith is coming to terms with a big part of her identity that's fading away -- her hair.

Jada made the revelation Monday, saying alopecia was causing significant hair loss. She says her balding is the reason she's been wearing so many turbans in public lately.

The moment she realized her hair was going sounds pretty frightening. On her Facebook show, "Red Table Talk" ... Jada said she was in the shower one day, and noticed handfuls of hair coming out. She said she was "literally shaking with fear." Now, she says she keeps her hair short, and plans to keep it that way.

Jada says doctors and specialists have not been able to diagnose what's causing the hair loss, but she adds ... her friends think it's stress.

On a positive note, she explains that out of all the things that "higher power" takes away from people in life, she's happy to offer up her hair.

Well said, Jada. Perspective is everything. 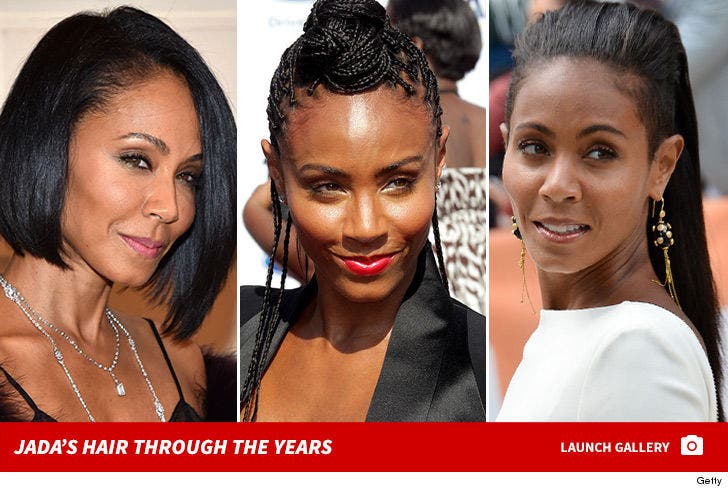 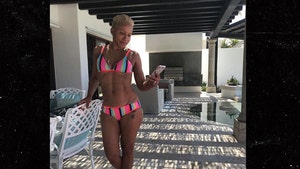 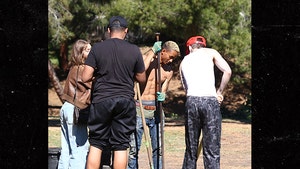