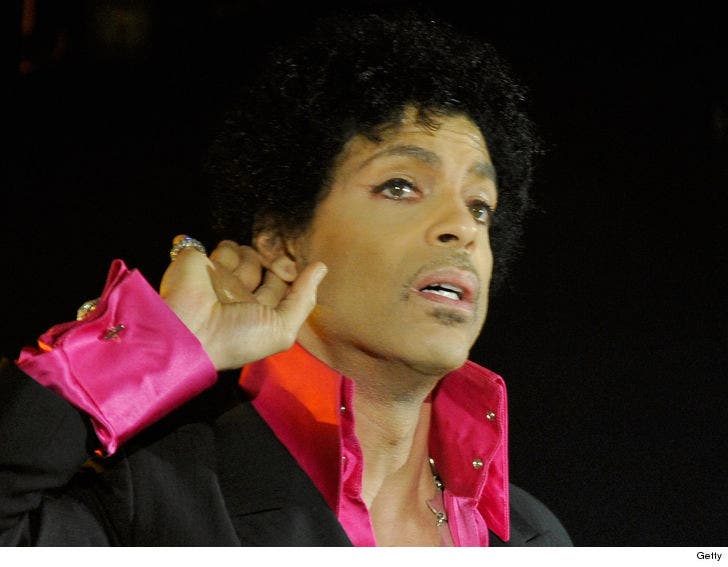 Prince might've had a biological daughter who was never looped in on what would happen with the late singer's estate ... so claims a woman in new legal docs.

The woman in question, Snowe Melinda Saxman, filed paperwork in a Minnesota court -- obtained by TMZ -- in which she says she believes she's Prince's birth daughter ... but her evidence is pretty thin.

Saxman says she was adopted, and never knew her real parents -- but, based on her "substantial physical, temperamental and aspirational similarities to Prince" ... she has reason to believe she's his actual kid. She also claims she looks like Prince, and has musical prowess like her father. As she puts it ... she's "very artsy" and a "natural-born star."

There's more ... Saxman goes on to say she recently did a background check of herself through a company called Family Tree DNA, which she claims shows she's matched up genetics-wise with numerous people in Prince's family tree, including John Lewis Nelson, Mattie Della Baker, and others. She says she didn't match with Prince directly 'cause his DNA's not in the system.

She says she was never notified about any proceedings in Prince's probate case, which some of his heirs claim is burning cash like crazy managing the singer's posthumous affairs. Sounds like she wants to get in on the Estate ... and stake a claim to what's left behind. 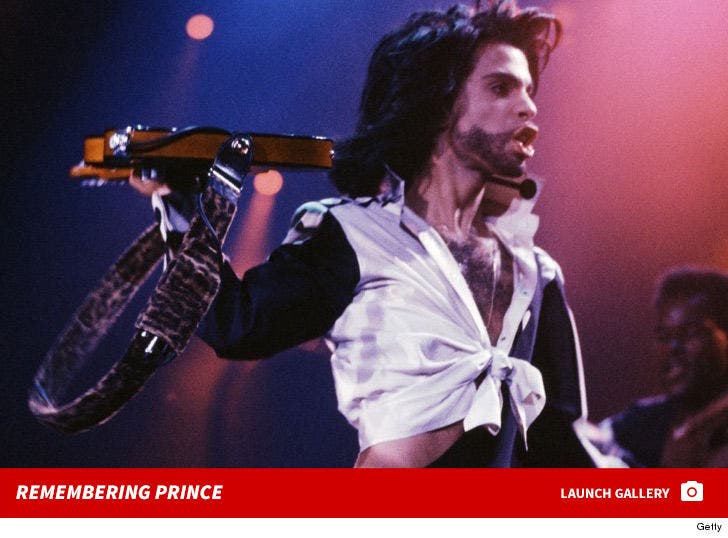 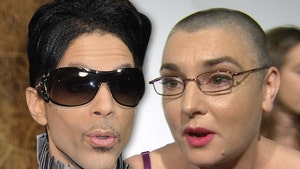