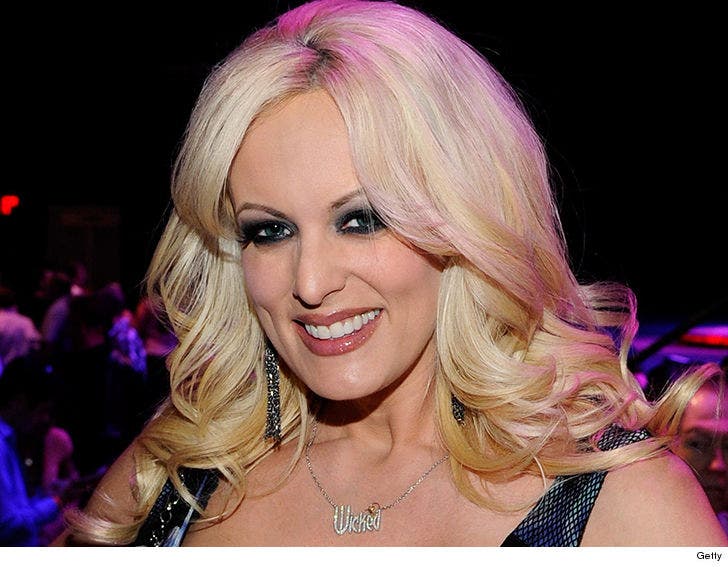 The Royal Wedding might be over, but Stormy Daniels is getting royal treatment of her own from West Hollywood for her fight against Trump ... including receiving a key to the city.

The adult film star is being honored at Chi Chi La Rue's in WeHo Wednesday, May 23 -- which the city's proclaimed "Stormy Daniels Day" -- by Mayor John J. Duran and members of the City Council.

Stormy's set to get a city proclamation and key to the city in recognition for her leadership in the #RESIST movement, and for having "courage by speaking truth to power even under threats to her safety and extreme intimidation."

Her lawyer, Michael Avenatti, adds ... "We should all thank Stormy for her courage and fortitude through this process!"

"Stormy Daniels Day" celebrations won't stop after her honor, though ... they'll just moves across the street to The Abbey later that night.