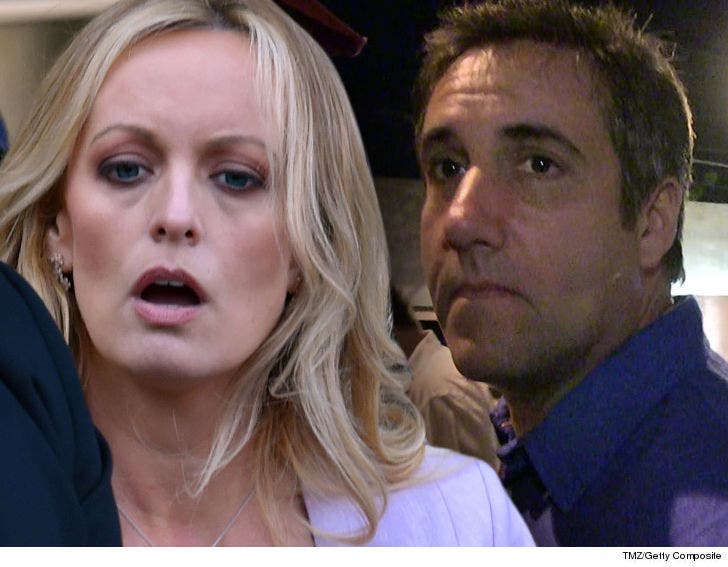 Stormy Daniels says Michael Cohen might be leaking like a sieve, and if he is ... she wants the judge to shut him down immediately.

Stormy's attorney, Michael Avenatti, fired off a letter to the judge in her case against Cohen and President Trump, saying they have reason to believe Cohen's leaking "select audio recordings to the media."

Avenatti doesn't say whether Stormy is on the recordings, but he says the audio is "meant to paint a false narrative relating to Mr. Cohen and his business dealings." He says Cohen may be conveniently leaving out recordings of himself speaking with Trump.

There's a hearing set for Thursday in the matter, and Avenatti is asking the judge to grill Cohen when they show up in court. 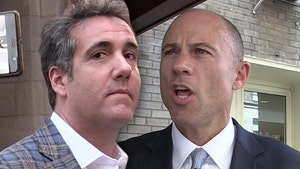 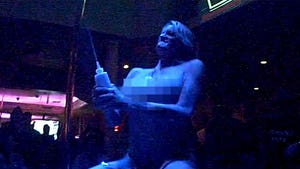