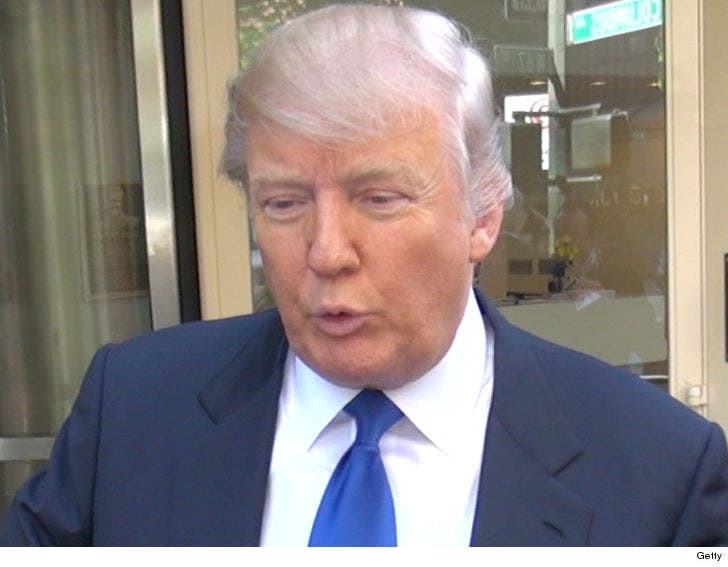 Donald Trump has a simple defense in the lawsuit filed against him by former 'Apprentice' contestant Summer Zervos ... she's a liar and truth is a defense.

Zervos sued Trump for defamation after he said she was making up the story he allegedly sexually assaulted her during a 2007 business meeting at the Beverly Hills Hotel.

Zervos couldn't sue for sexual assault because of the statute of limitations, but after he said her case was "totally made up nonsense," she sued him for defamation calling him a "sexual predator."

Trump just filed an answer to her claim, denying the sexual assault allegation, adding he has an ironclad defense ... truth.