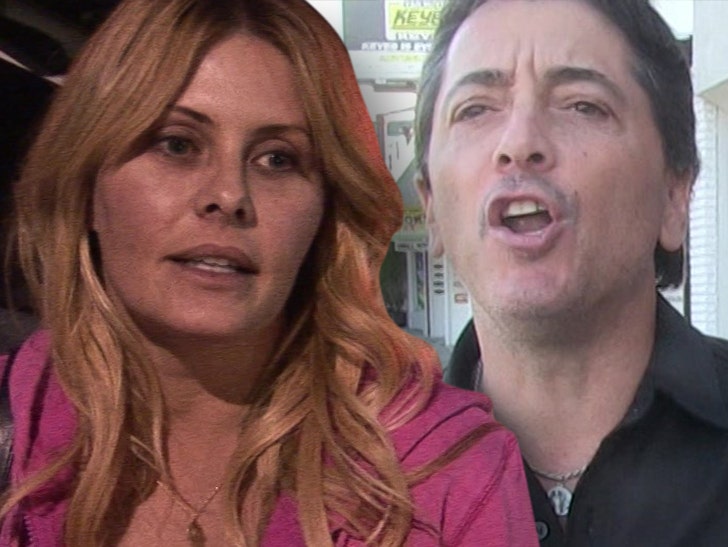 6:30 PM PT -- Eggert tells us, "Myself and my supporters have been continually attacked by Jorges, a paid internet troll hired by the Baios, to the point that she has contacted people in real life and tried to have them fired for supporting me. We have record of all of it. She seems to suffer from mental illness as she has already admitted to "stalking" me.

A source close to Eggert tells us in a tweet that mentioned Baio's wife, Jorges allegedly said, "Yes ... I am stalking Nicole Eggert. We have to take it upon ourselves to spread the truth. Because y'all have no clue what so ever what that means. LIAR QUEENS. Full admission! all liars, like Nicole! Scum."

Nicole Eggert's been ordered to stay the hell away from a Scott Baio fan alleging Nicole trolled her on social media ... and to immediately stop harassing her.

The woman -- Kimberly Jorges -- got a restraining order against Nicole ... this according to new legal docs obtained by TMZ. We've learned the fan claims Nicole urged her 70k Twitter followers bombard the fan's employer with phone calls. We're told the fan and Nicole had been going at it for a while before Nicole allegedly posted the name of the fan's employer.

The fan was a staunch supporter of Baio's and threw shade on Nicole and her claims he sexually abused her during the run of "Charles in Charge."

The restraining order comes on the same day TMZ broke the story that the D.A. found Nicole's claim Scott sexually assaulted her as credible. The D.A. called the case "potentially prosecutable" were it not for the statute of limitations, so the case will not be filed. 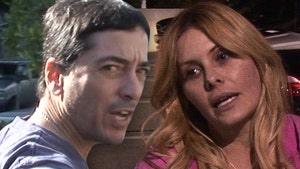 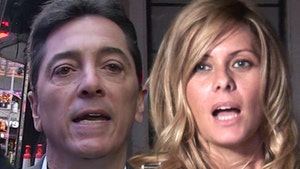