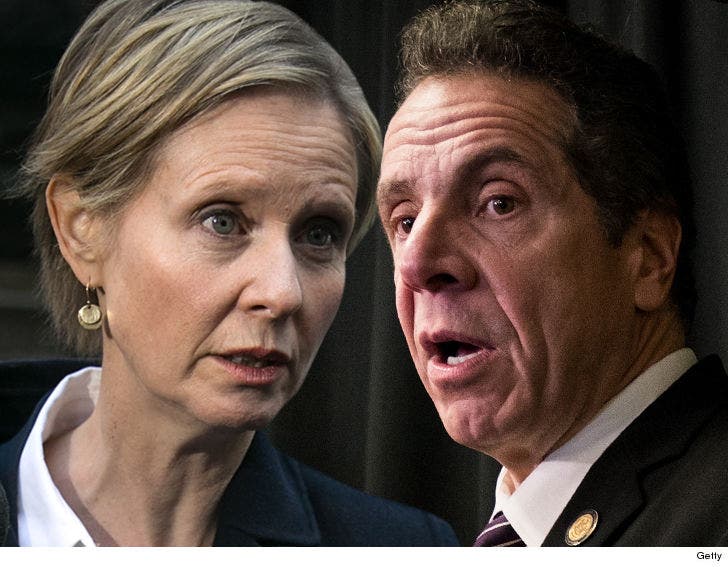 Cynthia Nixon suffered a landslide defeat in her bid to become Governor of New York, but she's vowing it ain't over yet.

NY state's Democratic convention kicked off Wednesday, and sitting Gov. Andrew Cuomo got more than 95% of the delegate votes to secure the party's endorsement for a third term. The former "Sex and the City" star came up woefully short of securing the 25% she needed just to guarantee her a spot on September's primary ballot.

Cynthia -- who announced her candidacy back in March -- won less than 5% of the delegates. It'll be an uphill battle, but she says plan B is to get thousands of signatures on a petition to get on the ballot. 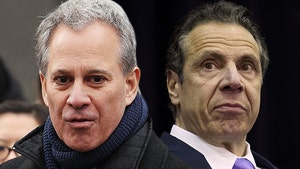