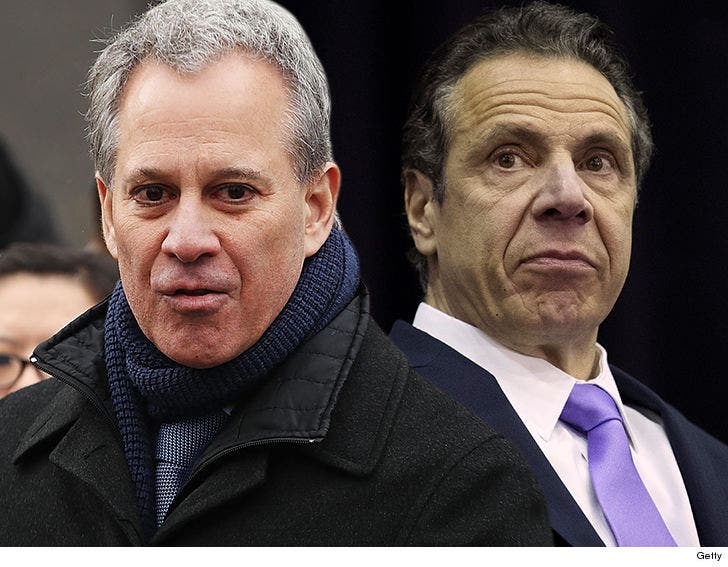 6:58 PM PT -- Schneiderman just released a statement announcing his resignation from the office of New York Attorney General. He says, “It’s been my great honor and privilege to serve as Attorney General for the people of the State of New York. In the last several hours, serious allegations, which I strongly contest, have been made against me. While these allegations are unrelated to my professional conduct or the operations of the office, they will effectively prevent me from leading the office’s work at this critical time. I therefore resign my office, effective at the close of business on May 8, 2018.”

Governor Andrew Cuomo is asking the top law enforcement officer in his state to resign after allegations of physical abuse were made against the New York Attorney General.

Cuomo issued a statement late Monday saying that he wanted a full investigation into claims made against Eric Schneiderman in a New Yorker article, which details alleged physical abuse of 4 women that he'd either dated or tried pursuing romantically.

According to the report, Schneiderman would allegedly slap these women repeatedly across the face during sexual activity, among other types of degrading acts ... which the women claim were non-consensual. Schneiderman denied the allegations, saying in part ... "In the privacy of intimate relationships, I have engaged in role-playing and other consensual sexual activity. I have not assaulted anyone," adding nonconsensual sex is a line he'd never cross.

That doesn't appear to be good enough for Cuomo, though -- he says Schneiderman should step down for "the good of the office." Interestingly enough ... Schneiderman's heading up two separate Weinstein-related probes ... one at the request of the Governor.

As we reported ... Gov. Cuomo wanted to know why the Manhattan D.A., Cyrus Vance, Jr., did not prosecute Harvey Weinstein in 2015 ... and directed Schneiderman's office to investigate the matter. Schneiderman had also filed a civil rights lawsuit against TWC.

Unclear how those investigations would fare without the boss at the helm, but one thing is certainly obvious ... Cuomo wants Schneiderman out. 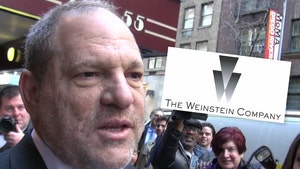