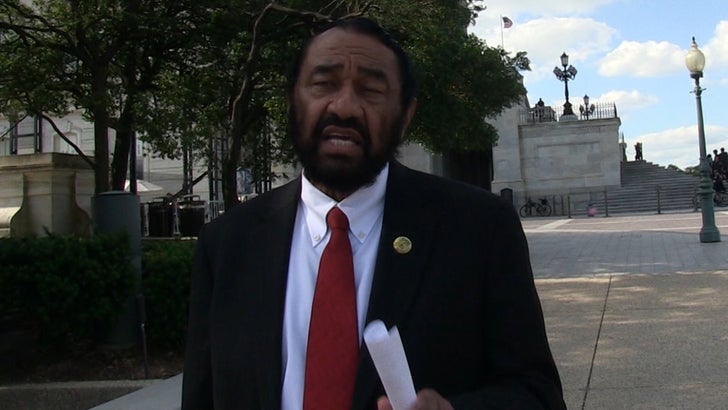 President Trump has officially been put on notice by a Democratic lawmaker hell-bent on impeaching 45 ... and it's got nothing to do with the Russians.

We got Congressman Al Green at the U.S. Capitol on Wednesday and wanted him to clarify the statements he made last week ... saying there's a likelihood impeachment articles would be filed if Democrats regain control of both branches in Congress.

Green's adamant Trump's committed impeachable offenses, but his beef has nothing to do with Robert Mueller's investigation into whether Russians meddled in the 2016 elections. Green argues there's bigotry emanating from the presidency, and he's out to put an end to Trump's act. 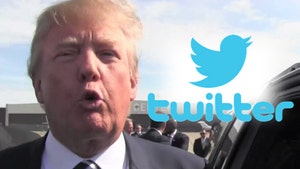